From Receptionist to Actress: How Taraji P. Henson Built a $25 Million Net Worth 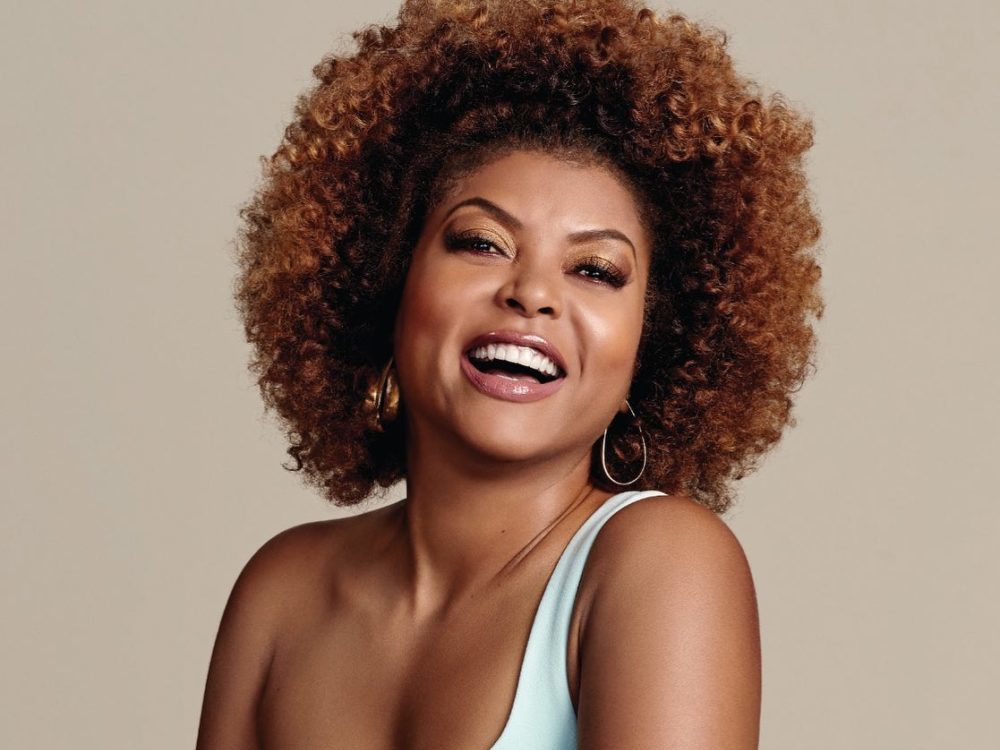 Actress Taraji P. Henson is making money moves, and showing Black women what’s possible on and off the screen.

According to Celebrity Net Worth, the actress has racked up a $25 million net worth. Henson has appeared in a range of TV series and movies since debuting on the big screen over twenty years ago. She’s also been able to put her earnings to work,  adding real estate and entrepreneurship to her portfolio.

Although Henson has built a phenomenal reputation in the entertainment industry, her success didn’t happen overnight. There were a few key decisions that led to the life she lives now.

Henson grew up in the greater Washington, D.C. area. She set out to attend performing arts school and make her acting dreams a reality. Unfortunately, a rejection letter caused her to switch up her plans and study electrical engineering at North Carolina A&T State University. Henson quickly found out that wasn’t the path for her. That’s when she enrolled at Howard Univerity to study theater and drama.

Henson didn’t get a free ride to pursue her education. She funded her own educational dreams, working part-time as a receptionist at The Pentagon before heading to her classes every day. She also picked up a job as a singing and dancing waitress on the Spirit of Washington dinner cruise.

“After I graduated, my dad said, “How do you expect to catch fish on dry land?” You have to go where the jobs are. We raised $700, I packed my son up, and I moved to L.A.,” Henson shared during an interview with Vanity Fair.

Henson shares that people thought she was crazy to leave behind her opportunities in Washington, D.C. in order to pursue her Hollywood dreams. But she kept going and was able to move from receptionist to actress, eventually becoming a household name.

Now, Henson has a multi-million net worth and multiple streams of income. Here’s a glimpse into Henson’s evolution over the years.

Henson moved to California with a game plan. She knew exactly what she wanted to achieve and didn’t wait around for others to open doors. Instead, she took matters into her own hands and started theater productions with her friends.

“I wasn’t in California to party and go to clubs,” Henson told PEOPLE. “I just kept myself immersed in the craft of acting so that when opportunity struck, I would be ready.”

She adds, “You just have to stay the course and not getting distracted or compare yourself to others. You have to really stay focused and stay grounded.”

Henson’s most influential source of income comes from her TV appearances and notable big-screen roles.

Her role in the 2001 film, Baby Boy, put her on the path to stardom. Starring in the 2005 film Hustle and Flow took her career to the next level. A few years later, she was offered approximately $150,000 for her role of Queenie in the 2008 film, The Curious Case of Benjamin Button. Unfortunately, the actress says she walked away with $40,000 after paying her team and taxes.

“I think the industry knew I was talented,” Henson told Variety. “But it’s about money. Are you bankable? I had to continuously prove that. I’ve been trying to prove and improve. I was asking for half a million. I didn’t get paid that until I did my first Tyler Perry film. He was the first person who paid me $500,000.”

The Oscar-nominated actress has a list of impressive roles under her belt. Her credits have helped her climb the income scale. She’s played NASA scientist Katherine Johnson in Hidden Figures. She also took over the TV stations with her role as Cookie Lyon in Fox’s Empire from 2015-2020, reportedly earning $175,000 per episode.

The 51-year-old has been gracing television screens with her excellence for over two decades. But she’s also found ways to expand her streams of income.

While in Chicago to film episodes of Empire, she purchased a $1.5 million condo. She sold it for a profit before purchasing another condo in Chicago. She also bought two homes in California. Real estate investments have created another stream of income for the actress.

Henson has also turned her passion for hair into a source of revenue. She helped develop TPH by Taraji Hair Care to create a scalp-first treatment for healthy hair.

Becoming an author is another stream of income for celebrities. Henson’s autobiography, Around the Way Girl, has added another source of money to her portfolio.