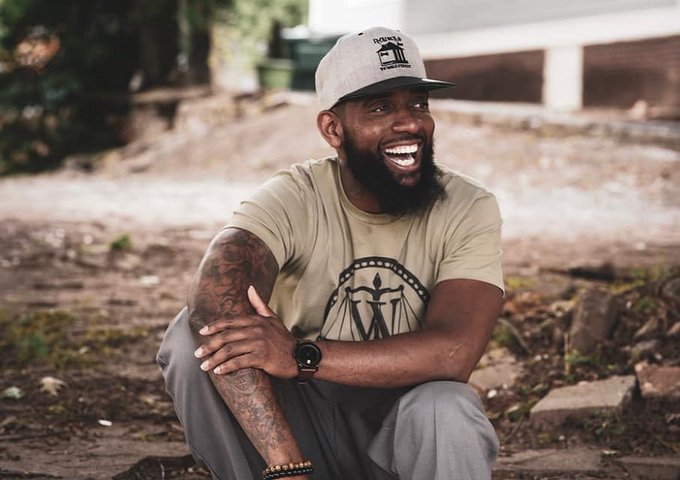 While incarcerated, Leon Howard spent his time in prison learning the stock market and now he is using his knowledge to teach others financial freedom.

According to Black Business, Howard was convicted of attempted murder and armed robbery and was sentenced to 10 years in prison at the age of 16. While in prison, Howard ran into a fellow inmate who was in prison for embezzlement. The inmate went on to explain to Howard how the wealthy use certain methods to attain their wealth. For Howard, the most interesting method was the stock market.

Howard took the man’s advice and spent the rest of his time in prison aggressively studying the stock market and Wall Street. When he was released from prison, Howard got work as an ironworker and took most of his earnings and invested it.

Howard used the market to his advantage and is now a full-time investor who travels extensively to teach others the market. Howard eventually started From The Trap To Wallstreet, a movement dedicated to “highlight the power of the black dollar and transition it from being used to make other races and nationalities wealthy.”

Keith Hall, president and CEO of the National Association for the Self-Employed, said the coronavirus is a death sentence for many smaller companies across the country.

“With a third of businesses indicating they are shutting their doors, it’s devastating in all aspects of small businesses activity throughout the United States who can not only operate but can’t service to their customers and/or clients and support their employees,” Hall said in a study conducted by the Small Business Roundtable and Facebook.