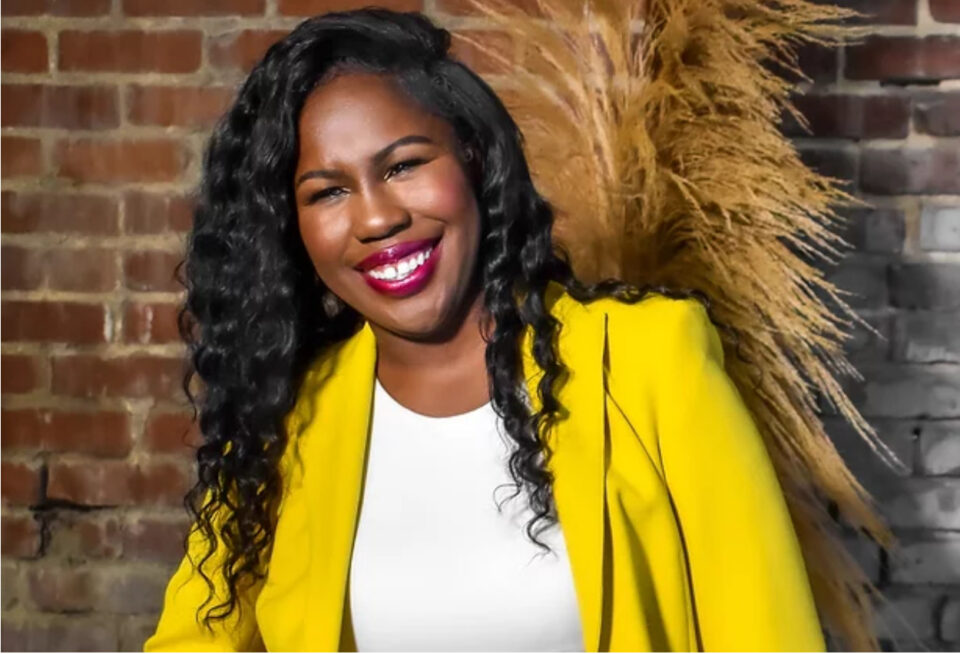 The Federal Trade Commission and the State of Florida are taking action against Grant Bae and its owner, Traeshonna P. Graham, a COVID-19 scammer preying on minority-owned small businesses seeking pandemic relief.

The complaint alleges that the fictitious grant-writing service scammed each business out of thousands of dollars with false promises of easy access to “guaranteed” grant funding and COVID-19 economic benefits that did not materialize. In response to a complaint filed by the FTC and the State of Florida, a federal court has temporarily shut down the company and frozen the defendants’ assets.

The complaint alleges that Florida-based Grant Bae violated multiple laws, including the COVID-19 Consumer Protection Act, the FTC Act, and the Florida Deceptive Unfair Trade Practices Act by in targeting minority-owned small businesses with claims that they could access millions of dollars in grant funding if they paid for the company’s services.

“Working with our state partners and with new authority granted by Congress, we will continue to shut down frauds that prey on people during the pandemic.”

According to the complaint, C Lee Enterprises LLC and Graham, who refers to herself as “The Grant Bae,” have marketed grant writing and consulting services to minority-owned small businesses through the Grant Bae brand. The false claims about the company’s services and Graham’s own background have been pitched on Facebook, Instagram, and in the Clubhouse audio app where Graham joined social media influencers. The complaint alleges that a handful of influencers and their close associates were the only people who actually received money from Grant Bae.

The FTC’s investigation found that, since at least October of 2020, Graham has deceived consumers about nearly every aspect of Grant Bae and her own qualifications as part of an effort to convince minority-owned businesses she could secure grant funding for them. The complaint alleges that these deceptions, which cost small businesses thousands of dollars, included:

– Falsely promising significant returns. Grant Bae’s marketing has included multiple misleading guarantees of the amounts that businesses would receive from using their services. Grant Bae has claimed that all minority-owned businesses qualified for grant funding of at least $25,000. It also has falsely guaranteed returns based on the package purchased, including claiming that a business buying the $6,999 “Elite” package would receive at least $250,000 in grant funding, and that all customers would receive at least four grants in the first year.

– Misleading customers about grant status. The defendants have provided customers deceptive messages through their online portal that grants have been “awarded” or were “pending.” According to the complaint, the money was never actually sent to customers, and customers often realized this too late to request chargebacks for the upfront money they paid to Grant Bae.

– Deceiving customers about access to grants. Grant Bae has claimed in marketing that it had access to $268 million in grant funding to “disperse throughout all our great clients,” even though no such funds existed. It also has claimed to have secured grant funds from major non-profit foundations and government agencies to distribute to clients.

– Lying about prior success. The defendants’ marketing falsely leads businesses to believe that Grant Bae is a successful enterprise and had provided tens of millions of dollars in grants. Graham also falsely holds herself out as having eight years of experience developing the “gift” of grant writing, but her last known employment was in 2018 at a Krystal fast food restaurant, where she pled guilty to two felony counts of theft for stealing from the restaurant’s cash deposits.

– Failing to provide promised refunds. The complaint alleges that while Grant Bae offers a “money-back guarantee” to the businesses who bought their service, the company often goes silent and blocks contact with customers when they complain about losing money. In one online video, Graham said, “I will block anyone and everyone who feels that they are investing their money in a scam.”

The complaint also alleges that Graham relied on funds she acquired through the federal Paycheck Protection Program COVID-19 stimulus program to start Grant Bae. A month after its founding, the company was approved for a Paycheck Protection Program (PPP) loan, and. Later that summer, Graham herself was approved for another PPP loan as an “independent contractor.” At times, the complaint alleges, Grant Bae said it would apply for COVID-19 Economic Injury Disaster Loans on behalf of customers.