FUBU Founder J. Alexander Martin Launches For Us By Us Network 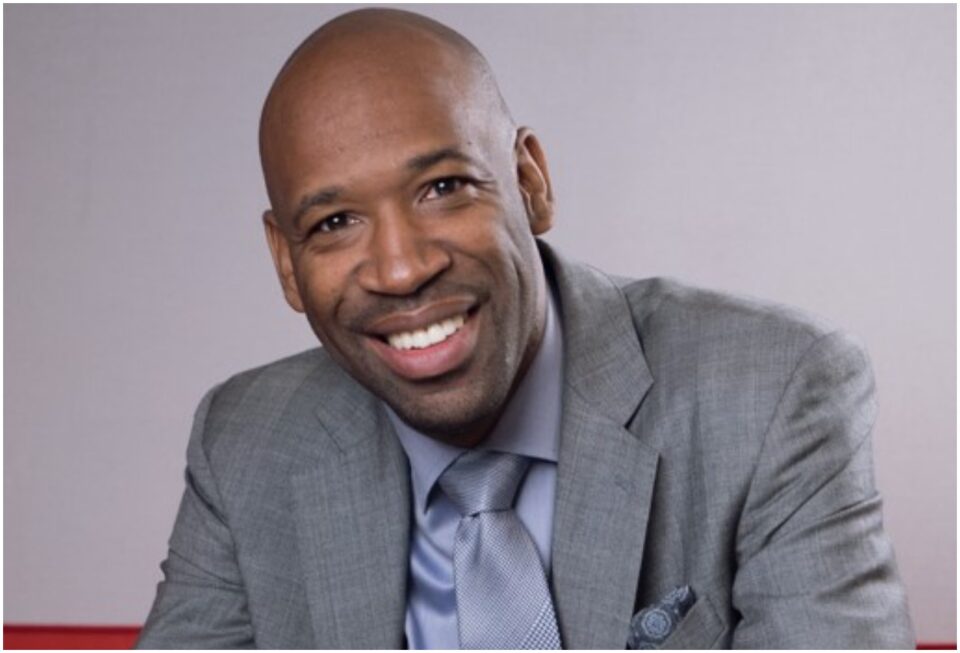 J. Alexander Martin, founder of iconic fashion brand “FUBU,” and successful producer Roberto “Rush” Evans, announced the launch of For Us By Us Network. The new platform will feature quality movies, very authentic and raw content around topics, people and trends related to the hip hop culture and lifestyle launching April 2022.

J. Alexander Martin, an iconic fashion mogul, who created major fashion trends in the late 90s, netting $350 million in sales through 5,000 retail stores and eventually grossing more than six billion dollars globally, has been one of the greatest innovative and creative businessmen in the world. Responsible for launching one of the most lucrative fashion brands, Martin continues to set the standard high in creating content for the culture.

“As one of the founders of FUBU, I have gained a very deep comprehension and awareness about the urban consumer and what appeals to them in the form of not only fashion, but entertainment. For Us By Us Network was created so that we could provide quality content for the culture.” said J. Alexander Martin, co-owner and CEO, For Us By Us Network.

Co-Founder Roberto “Rush” Evans will oversee production. For the last decade, Rush served as the former head of creative and production for Monami Entertainment, the Company behind the Love and Hip Hop Franchise, and also created the viral series King of South Beach. Rush concentrates on the likes of pop culture delivered through fresh, innovative content. Utilizing music, TV, film and the Internet as forms of delivery. Rush also entered in a production deal with Broadway Video, the TV Production Company headed by Lorne Michaels and responsible for such shows as Saturday Night Live, 30-Rock and Late Night with Jimmy Fallon.

Commenting on For Us By Us Network’s launch, Roberto “Rush” Evans, co-owner and president says, “Our platform will be very unique and I’m excited that we will be able to deliver an extraordinary library of movies, series and original content related to the hip hop culture and lifestyle.”

Among the titles launching are The Making of Saucy Santana and Slaughter Slays. Original films and series included are, Fosters Law, Cocaine Sisters and Vicious starring Tami Roman, directed by Kim Fields.

The new platform fuels For Us By Us Network’s direct-to-consumer live TV streaming service and creating a unique blended advertising video-on-demand (AVOD) and subscription video-on demand (SVOD) platform. For Us By Us Network will have a built-in audience focused on its original and licensed content that is targeted to the African American audience. Some content will be free to subscribers as ad based and other premium content will be subscription based. The Company leverages its branding expertise and will create cultural content for national and international growth to accelerate subscriptions and optimize the value of its programs for distinct audiences.

For Us By Us Network has a proven past in creating current, trendy, relevant and fresh content which has attracted millions of views through shows such as Chopping It Up With Charles Oakley Cooking Show.

For Us By Us Network will be based in Los Angeles, led by CEO J. Alexander Martin.