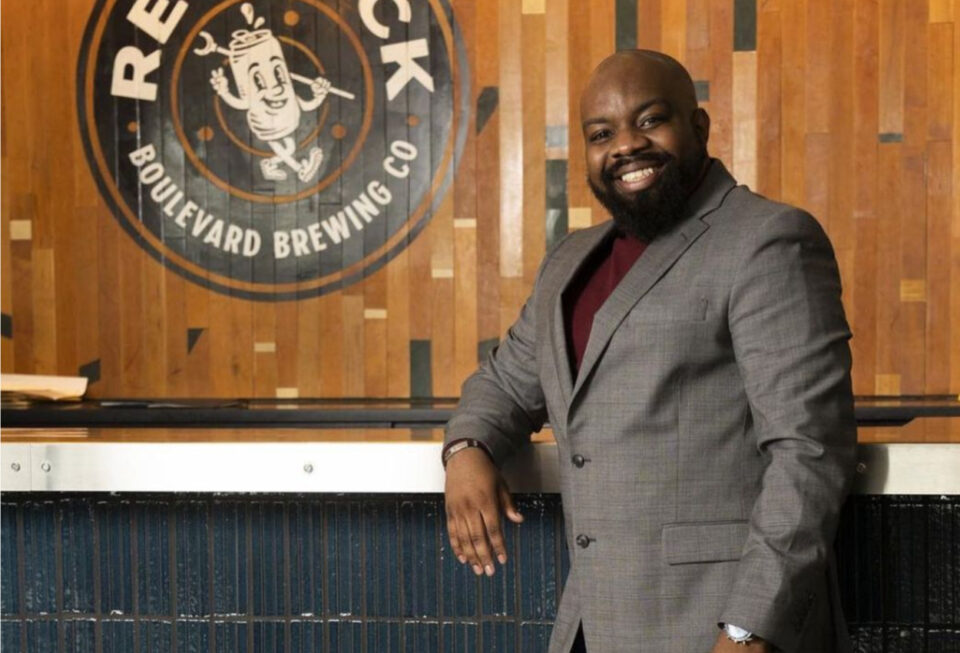 A transition from the fitness industry to working with a nonprofit led this Black entrepreneur to a major prize.

G.I.F.T. (Generating Income for Tomorrow) co-founder Brandon Calloway of Kansas City was announced as one of two $100,000 winners of the 2022 Pinnacle Prize.

According to Startland News, Maurice Watson, a spokesman for the Pinnacle Prize, announced the award for Calloway’s organization and his actions towards supporting Black businesses in Kansas City’s lowest income areas.

“Brandon grew up in the urban core and is motivated to make social and economic conditions better than those he experienced as a youngster by attracting economic investment,” Watson said, describing Calloway’s work.

G.I.F.T. was founded in 2020 as an initiative to address the racial wealth gap in Kansas City by providing grants to help fund the operational and growth necessities of Black businesses. The company awards two grants a month to fund businesses, with efforts towards generating new jobs, promoting local economic growth, and implementing positive change within the community.

A veteran and former fitness trainer, Calloway launched his own fitness business prior to transitioning to the nonprofit sector. In 2018, he began working with the United Way of Greater Kansas City.

“As a resident of northeast Kansas City, Jefferson sees the impact redlining, predatory businesses and lack of community intervention has on the local environment every day,” organizers of the Pinnacle Prize said. “As executive director of Groundwork NRG, she is committed to making meaningful changes to create an equitable Kansas City for all.”

The $100,000 Pinnacle Prize is awarded annually to two Kansas Citians working to uplift socioeconomically challenged communities. Local community leaders nominate recipients, aged 40 and younger, with the winners chosen by a select committee of city leaders. The grant prize is awarded with no conditions.