Gabrielle Union Explains Why She Doesn't Like The Term 'Step-Parent' 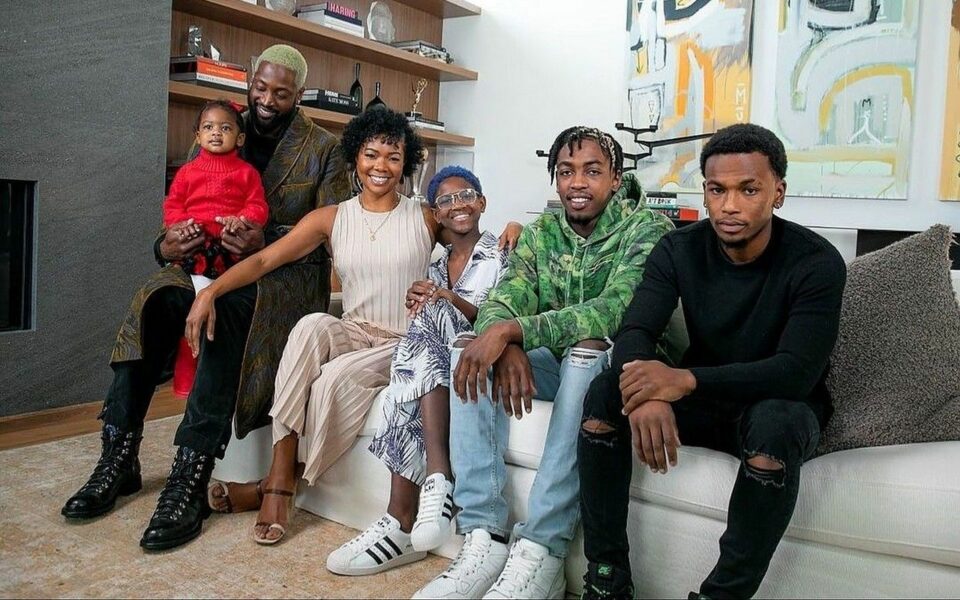 Gabrielle Union takes on a lot of roles in her life. She’s a successful actress, entrepreneur, author, and mother. But one thing she’s not is a “step-parent”.

The Bring It On star is the second wife of Dwyane Wade, a three-time NBA champion who already had three kids plus his nephew prior to marrying the actress. Despite technically being the stepmother to Wade’s children, Zaire, Zaya, Xavier Zechariah and his nephew Dahveon Morris, Union does not accept the ‘step-parent’ terminology.

“The stepparent label was put on me by the kids’ school because you have to describe yourself: Who are you if you’re not their mother?” Union explained on the “We Can Do Hard Things” podcast. “It’s very annoying. It’s not a word that I use.”

Union was fully aware of the role she was taking on when marrying Wade. But she explained how her place in the kids’ lives is deeper than any title or label society puts on it.

Union and Wade went on to welcome their own daughter Kaavia James Wade via surrogacy in 2018. But she recalls when she first met Wade and learned he was given custody of three kids.

“When I first started dating Dwyane, obviously, I knew he had children,” she said. “To this day I’m kinda, like, ‘This is wild. You’re a single NBA player who got full custody of small children. It’s not common.”

Union remembered when they lived as a “carefree couple” before a court ruling put his kids from his previous marriage in his care along with his nephew.

“The ruling came down and here are these kids. They need guidance and they need parenting,” Union said. “And we weren’t married at that point, so I was just the additional adult in their life.”

Now years later, Union knows she will never replace their biological mom but is focused on maintaining a constant presence in their lives.