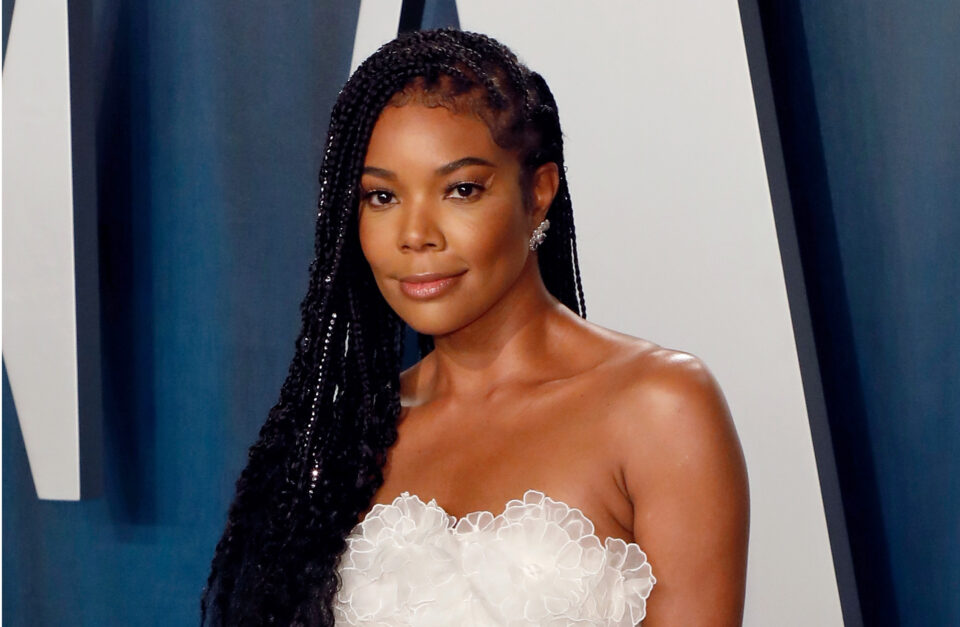 In a new Linkedin content series, Gabrielle Union, actress and co-founder of the haircare line Flawless, is serving realness on her terms.

Union is launching a three-month series, called Getting Real With Gabrielle Union, to talk candidly about various topics, including mental health, business, fears, and gender equity in the industry.

The 49-year-old will be participating in LinkedIn’s ongoing #IAmProfessional campaign, which aims to spark conversations about building a “better future of work for all—one that celebrates us for who we are, and for what we bring to the evolving table,” according to the campaign’s video.

“We’re all here in the same space on LinkedIn. Fifty-seven million companies are represented on LinkedIn, and there’s over 8 million C-level executives alone on the platform,” Union tells the Hollywood Reporter.

“Those gatekeepers, the people who are in charge of hiring and firing, they’re on here too, so they’re going to be getting this message loud and clear.”

All videos and posts will live on Union’s LinkedIn profile. The first introductory post will release on Tuesday, and the first video will officially debut in early March, the news outlet reports.

The Being Mary Jane star intends to use her LinkedIn platform from a new positive standpoint that has helped her discover the confidence to make business decisions.

“If it does not positively impact my peace, my joy, and my grace, I don’t wanna have anything to do with it. When I look at investments, businesses, I look at who else is involved? Are these people that I would trust with my child or trust with my life? No. OK. Well, that’s OK. That’s not for me,” Union said in an interview with LinkedIn News Editor-in-Chief Dan Roth.

Union speaks about her entrepreneurial journey as the co-founder of her majority Black-owned and Black-operated haircare business in the interview. She supports Black-owned businesses through the brand’s “Lift As We Climb” initiative.

“It doesn’t matter if you’re Apple or you’re a mom-and-pop shop, there are opportunities to lift as you climb,” Union said.