Gabrielle Union, Kirsten Dunst In Talks For Bring It On Sequel, But Union Has One Caveat 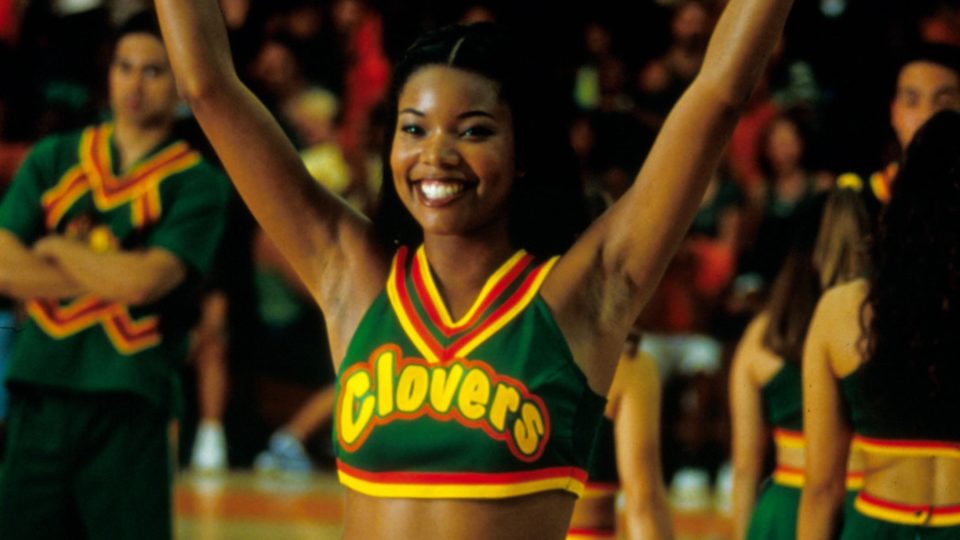 Teen cult classic Bring It On may be getting a sequel.

In a recent interview with BLACK ENTERPRISE, Gabrielle Union dropped the 411 on the talks for a sequel but said this time around, her character, Isis, will be free to express the full range of her humanity and not some safe, watered-down version. The original movie came out in 2000, starring Union and Kirsten Dunst as Torrance, two cheerleader captains on rival teams, The East Compton Clovers and The Toros of Rancho Carne High School in San Diego.

But for a sequel to happen, Union has one caveat: “We’ve had several meetings with me and Kirsten and (director) Peyton Reed and the original writer and everyone agrees that a Black person needs to write the sequel and it needs to center Isis,” Union told BE.

Union’s “failings” from the seminal flick deal with some lines she ad-libbed for Isis. She thinks they didn’t go far enough. On the one hand, Union says the original dialogue didn’t sound authentic to what a Black person would say, so she knew she had to change it up. But her ad-libbed lines made Isis sound too “gracious” and “appropriate,” Union says, instead of allowing Isis to show on-screen anger that her squad’s cheer routines were being stolen by the rich, white cheerleaders at Rancho Carne High.

Union feels so strongly that she failed Isis that she dedicates a chapter in her new book, “You Got Anything Stronger?” and pens an apology to the fictional character.

“I made you swallow your anger to be the most palatable version of Black leadership possible. You could point out a wrong and a lack of accountability, but you could not demand it,” Union writes in “Dear Isis.” “Here I had the power to make you anything in the world, and I thought I had to make you worthy. Of admiration. Of love. So, I made you respectable. And I am so, so sorry.”

The Toros won championships and even ESPN exposure by stealing cheer routines from the Clovers for years, Union writes. Yet, all Isis does when she busts them red-handed is ask for the tape, and promises them “we’ll call it even.”

“I had free rein to put words in your mouth and ad-lib your thoughts on cultural appropriation. Not just that: Race and worthiness. Who gets opportunities and why. The scene would give white people a chance to see themselves as complicit in cultural appropriation, but the takeaway for marginalized audiences would be different. It could tell them, “You’re not crazy. Your physical and intellectual labor really has been stolen and repackaged for profit. It’s real,” Union writes in her book.

“It’s the blues riff taken by the British band and sold back to America, the TikTok girls stealing the Black girl’s dance,” Union adds. “We don’t know it’s happening until it’s too late. But here you had caught them in this moment of potential accountability, and you had to wipe the slate clean.”

But the actress can’t take the blame alone for failing Isis. Check the IMDB of the movie, and you will see that Isis’ character wasn’t even given the respect of a last name.

“There was Torrance Shipman, Sparky Polastri and the Pantones – Cliff and Missy. But us Clovers? Isis, Jenelope, Lafred, and Lava? None. No surname for you to claim, Isis. Or to claim you. So, you were my daughter alone,” Union writes.

Union told BE that in other teen movies, her characters also didn’t have a last name—a pattern with Black and brown characters in quite a few Hollywood films, she has noticed.

“In other characters, I didn’t have a last name, and I was bigger than other people who had last names. To me, I was just thinking of my time in Hollywood, and it just didn’t occur to me to do more than what I was told I was lucky to have,” Union said in the interview. “So, whenever we move into whatever the sequel may be, we must do right by all of our characters. For starters, give us last names.”