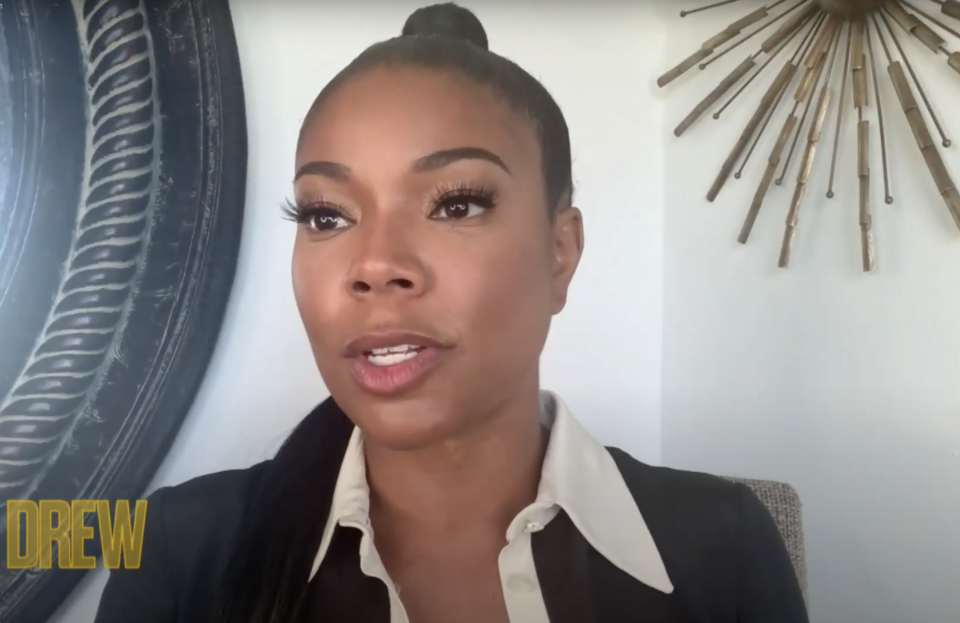 Monitoring children gets understandably more and more complicated as they grow older; they become more autonomous and privacy becomes a big issue.

Actress Gabrielle Union recently shared how she and her husband, former Miami Heat star Dwyane Wade, manage parenting in their household in the wake of having found some shocking messages while going through their children’s phones.

While appearing on The Drew Barrymore Show last Wednesday, the 49-year-old mom revealed just how much online monitoring she and Wade partake in after finding disturbing messages in 20-year-old Zaire’s social media, reminiscent of HBO’s Euphoria.

For context, Euphoria follows the story of high school students in their coming-of-age journey, laced with an unimaginable amount of drugs, sex and destruction.

“When [Zaire] turned 16, all he wanted was his own Instagram,” Union shared. “We set it up through my husband’s account so we could see his DMs. We were all up and through his DMs,” she said sternly. “And let me tell you, as much as folks were like, ‘Euphoria’s not realistic,’ let me you, that show Euphoria was all up and through my child’s comments. Pretty accurate for teens.”

As she described the experience, Drew Berrymore is seen making exaggerated expressions of horror and biting her fist.

“Scary, yes, I know, but if you can get into those DMS, try,” the actress urged.

She continued, with 14-year-old Zaya’s supervision, “With Zaya, she can only see comments from people that she follows. So unless she follows you, you cannot leave a comment.”

Union additionally expressed how she and her former NBA hubby have set different rules for each child, that they “don’t do one size fits all parenting,” and definitely not for social media.

“For Kaavia, obviously, she can’t read. And for us with Kaav, it was important for us to show a free Black girl in all of her moods, whether her hair is done, not done, you know, whether she’s got the cutest outfit on or she’s still in pajamas on a Saturday evening. We wanted people to see what free Black girlhood looks like,” she gleamed.

“We made people such a part of our heartbreak with our fertility journey that when Kaav arrived, there was so much joy, and she represents so much positivity and hope to so many people. We wanted people to see what her freedom looked like.”