Gabrielle Union Says She Was Harassed By Neo-Nazis In Crotia 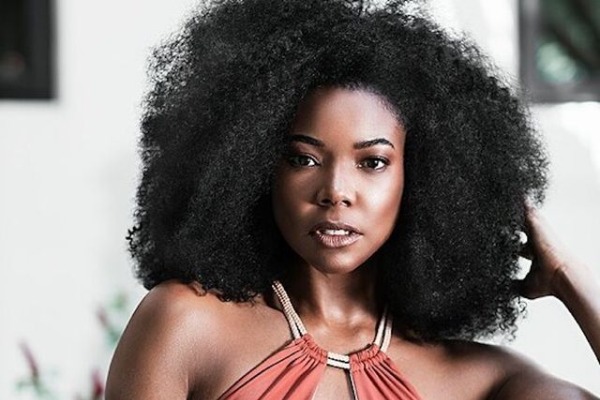 Actress Gabrielle Union took a trip to Croatia and experienced racism while visiting some of the filming locations for the hit series Game of Thrones.

The LA’s Finest star is opening up in her new memoir about the violent racist encounter she had in 2019 while visiting Croatia for a convention, Insider reports. Union wanted to get a close-up of some of the places Game of Thrones filmed like any GOT fan would do if they had the chance.

“We just wanted to make it out of King’s Landing alive,” Union wrote in “You Got Anything Stronger?”

But things got pretty racist when Union and her friends passed a group of teenagers who started hurling racial slurs at them. Union and her crew just ignored the kids and tried to continue on with their photo-op tour.

They entered into a bar they thought was gay-friendly because of the rainbow decor. But as soon as they entered, they realized they weren’t welcome.

“The whole place was covered in racist decorations, like trophies of past kills,” Union RECALLED.

The bar featured “Jim Crow memorabilia” as well as “Black mammies and jockeys” relics the establishment had imported from America, Union detailed. Reading the room, Union and her friends decided to leave after two men lifted their shirt sleeves and showed off their swastika tattoos.

While exiting, the “skinheads” followed Union and her friends. The American tourists sought solace in a cop they noticed nearby.

“He turned. Sneered and glanced at the men behind us,” Union wrote. “Then he looked away.”

Once outside the area GOT fans know as “King’s landing,” Union says the neo-Nazis stopped following them. The shocking “truth” about the racist encounter still sits with the Bring It On star to this day.

“You’re outnumbered. And you’re not trying to die in a fu*king Croatian bar in King’s fucking Landing,” Union jokingly wrote.