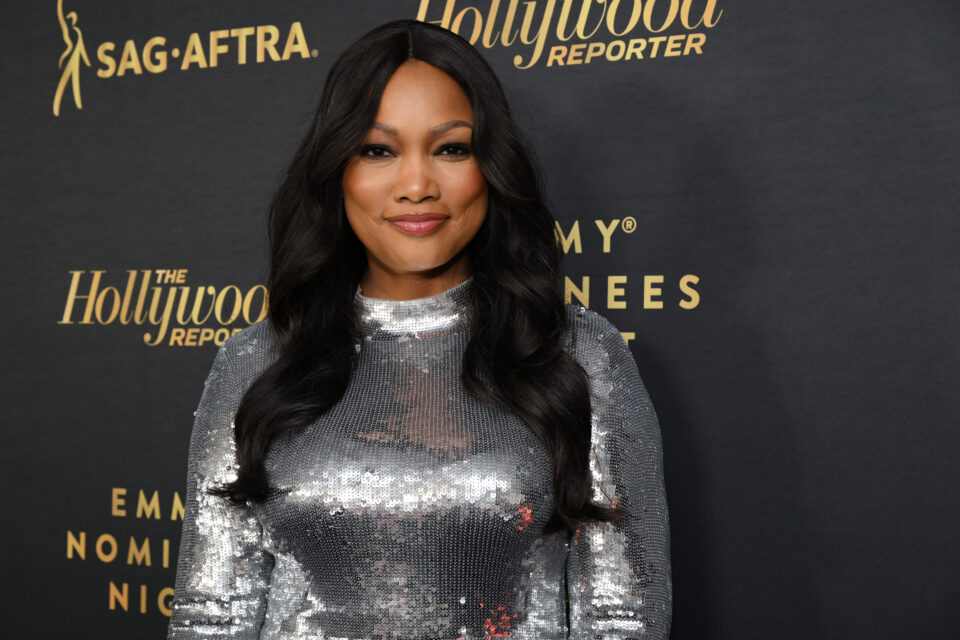 Not all forms of abuse require physical contact and thousands of silent victims suffer behind computer screens taking jabs from online bullies.

Hollywood actress, television host, and The Real Housewives of Beverly Hills star Garcelle Beauvais was recently announced as the newest official ambassador for The Cybersmile Foundation.

According to Cybersmile, Beauvais is joining the team to support the foundation’s mission toward a “kinder, more inclusive internet.” The joint effort will promote the ethics of empathy and compassion with a focus on empowering positive digital citizens so everyone feels comfortable communicating and expressing themselves without fear.

The Film Industry Network stresses Beauvais’ desire to address online harassment after a recent incident involving her son, Jax, on social media. The reality star’s son allegedly experienced a pool of hateful comments and The Real Housewives of Beverly Hills (RHOBH) cast, along with Bravo Network, stood in support of her family in condemning the online abuse.

“I’m thrilled to announce that I will be supporting The Cybersmile Foundation as an ambassador for change. After my own personal experiences with cyberbullying, I realize the importance of lending my voice to the pursuit of ending this detrimental form of online harassment. My focus is to help raise awareness about cyberbullying on a global level,” Beauvais expressed.

The foundation is confident its new partnership with the influential actress will have a massive reach. Laura Lewandowski, chief policy officer at The Cybersmile Foundation, complimented Beauvais’s influence stating, “Her philanthropic work in the entertainment business has empowered generations of women and young girls to realize their full potential. We are confident that together, Cybersmile and Garcelle will make a formidable partnership that will have a profound and far-reaching positive social impact.”

Beauvais addressed the need for effective tools when dealing with abusive online encounters since people of all ages and backgrounds are exposed to the internet.

“My goal is to spread the message that kindness and inclusion are what make the world a much safer space,” the new Cybersmile ambassador said.

Beauvais unites with a host of other celebrities and public figures, including Formula One driver Nicholas Latifi and singer, Normani, in support of Cybersmile’s mission.

The foundation’s national State of Play Report highlights trends of identity-based cyberbullying in the United States.