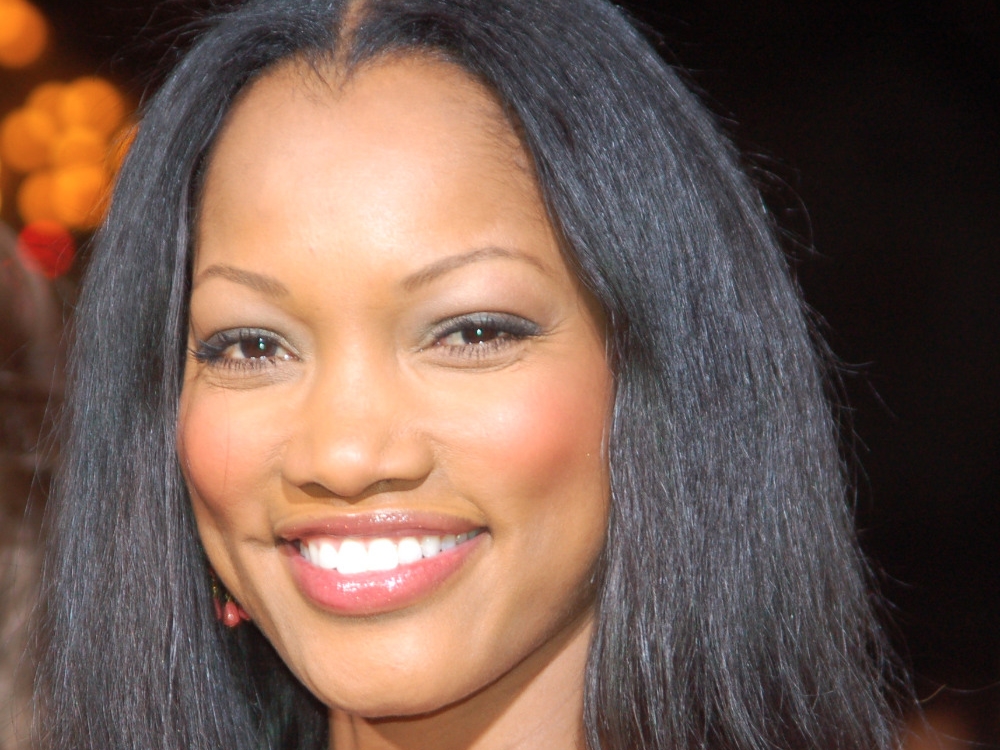 As the Bravo TV hit franchise, The Real Housewives of Beverly Hills embarks on its 10th season, history is being made in the process. The Daily Dish has reported that actress Garcelle Beauvais has been added to the current cast. She becomes the first black housewife to join the popular reality series.

Beauvais, best known as Francesca “Fancy” Monroe from The Jamie Foxx Show and for her role as Valerie Heywood on NYPD Blue, will be joined by party planner and hostess Sutton Stracke (who is also best friends with current castmate Lisa Rinna), as the newest cast members.

“I am excited and proud to be joining the cast of such a wildly popular and beloved show like The Real Housewives of Beverly Hills. As a working actor who has been in the industry for some time, it’s exhilarating to have the opportunity to delve into a new chapter in the entertainment spectrum. As the first African American Housewife in the Beverly Hills franchise, I am honored and humbled by this awesome opportunity to exemplify the fact that Black Girl Magic lives and thrives in every zip code!” Beauvais said in a statement to The Daily Dish.

Beauvais is currently filming for the Eddie Murphy Coming to America (1988) sequel, Coming 2 America (scheduled for release Dec. 18, 2020). She appeared in the original version as a flower bearer. The former model also had roles in videos by R&B balladeer Luther Vandross and singer-songwriter R. Kelly. She reconnected with Jamie Foxx (playing First Lady to him as he portrayed the president of the United States) in the 2013 movie White House Down. The talented actress also launched her children’s jewelry line called Petit Bijou in 2008 and in 2013, she published a children’s book, I Am Mixed, which talks about diversity and race.

The Real Housewives of Beverly Hills premiered on Oct. 14, 2010, and is the sixth installment of the popular franchise.