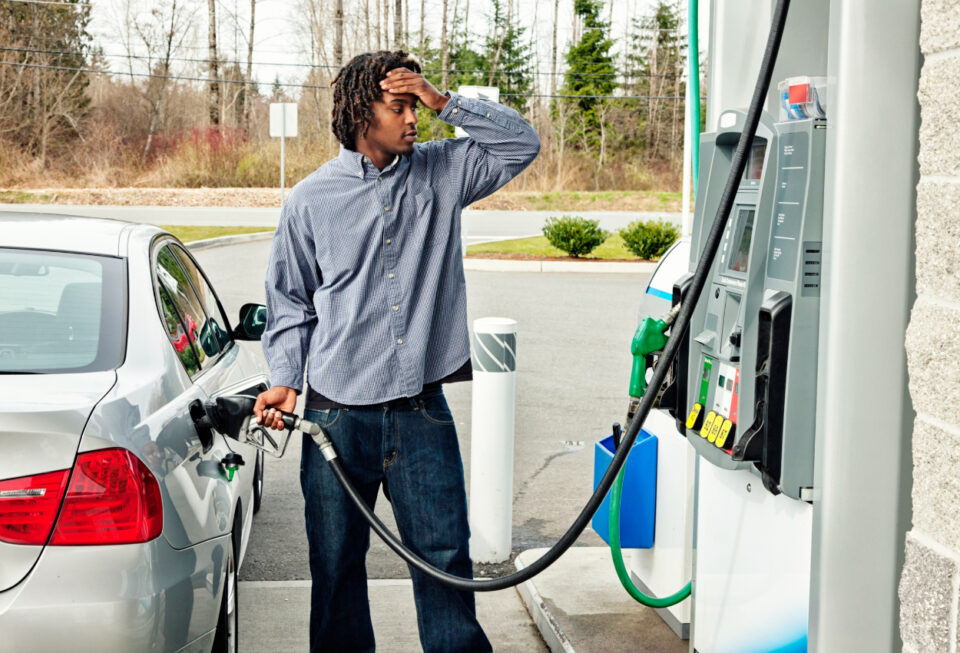 Black Americans are among millions reaping savings as gas prices have steadily dropped. Price-tracking company, GasBuddy, this week reported the nation’s average gas price fell 15.8 cents from a week ago to $4.51 per gallon.

The firm says its findings are based on data compiled from over 11 million individual price reports covering over 150,000 gas stations nationwide.

But it might still be too soon to pull out the party hats. While the national average is down 47.9 cents from a month ago, it is still $1.35 per gallon higher than a year ago.

Patrick De Haan, head of petroleum analysis at GasBuddy, stated, “We’ve seen the national average price of gasoline decline for a fifth straight week, with the pace of recent declines accelerating to some of the most significant we’ve seen in years. This trend is likely to reach a sixth straight week, with prices likely to fall again this week. Barring major hurricanes, outages or unexpected disruptions, I forecast the national average to fall to $3.99/gal by mid-August.”

He added, “We will see several states fall back under an average of $4, the majority being in the south, but that could spread to more states in the weeks ahead.”

“And here at home, people are fueling up less, despite this being the height of the traditional summer driving season. These two key factors are behind the recent drop in pump prices.”

Analysts have warned the declining prices might be momentary if demand from motorists surges and supplies are restrained. Observers says it might take a recession to help gasoline prices sustain their drop as such an event would likely curtail higher demand.

Simultaneously, there are steps drivers can apply to save on gas. Here are some tips from GasBuddy.