General Motors is Making a Large Contribution to the STEM Community 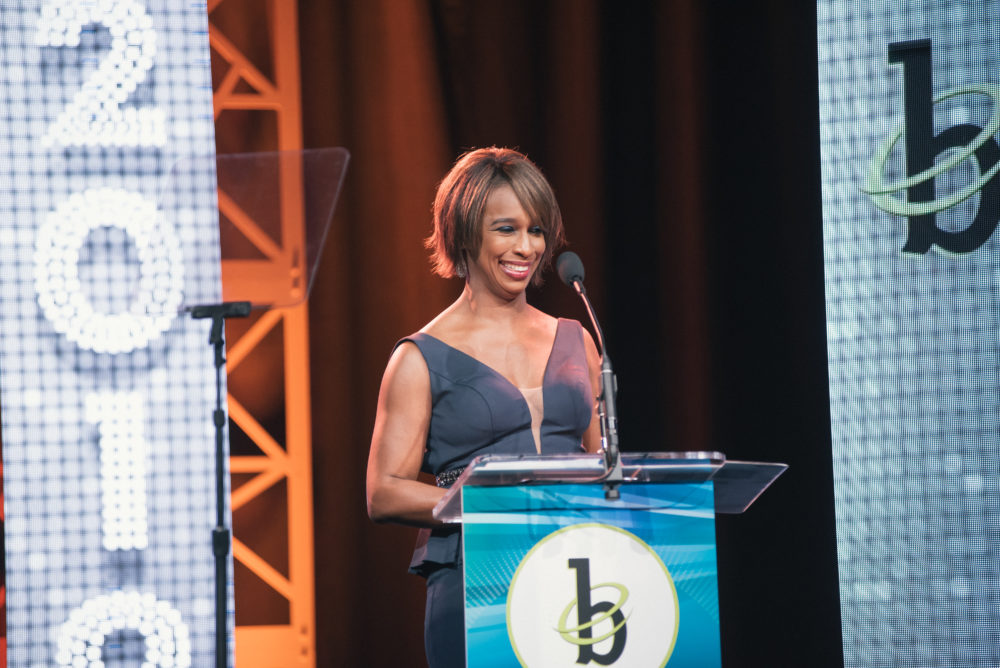 Thousands of STEM professionals gathered at the annual BEYA STEM Conference in Washington, D.C., to connect and learn from each other, celebrate excellence in the workplace, and nurture the STEM pipeline. Recently, General Motors introduced approximately 250,000 U.S. students, through 58 STEM-related nonprofits, to the world of artificial intelligence, digital and immersive learning, and computational thinking since the announcement of the STEM Impact Compass in New York in June 2017.

Additionally, General Motors and The Career Communications Group, Inc., which hosts the Women of Color STEM Conference, partnered to focus on helping build the next generation of STEM leaders. Within this group, there is a particular focus on women and other underrepresented minorities.

“Last year, as the 2018 Black Engineer of the Year recipient, I stood before you at this event, extremely honored, and incredibly humbled,” said Boler Davis during her remarks. “I had opportunities this year to work with a number of organizations that, like BEYA, are committed to increasing the number of women and minorities in STEM. GM has partnered with the Links, Inc. and the National Society of Black Engineers (NSBE) to help establish more NSBE, Jr. chapters across the country to provide hands-on opportunities for minority students to gain exposure to careers in STEM.” When Davis received the award, she was the sixth woman out of 32 awardees to be recognized for trailblazing the advancement of STEM for young people, particularly young women of color.

Additionally, during this year’s conference, 20 GM employees from locations across North America were recognized with the Modern-Day Technology Leader Award. The 2019 conference saw the most awards distributed within the tenure of our BEYA partnership.