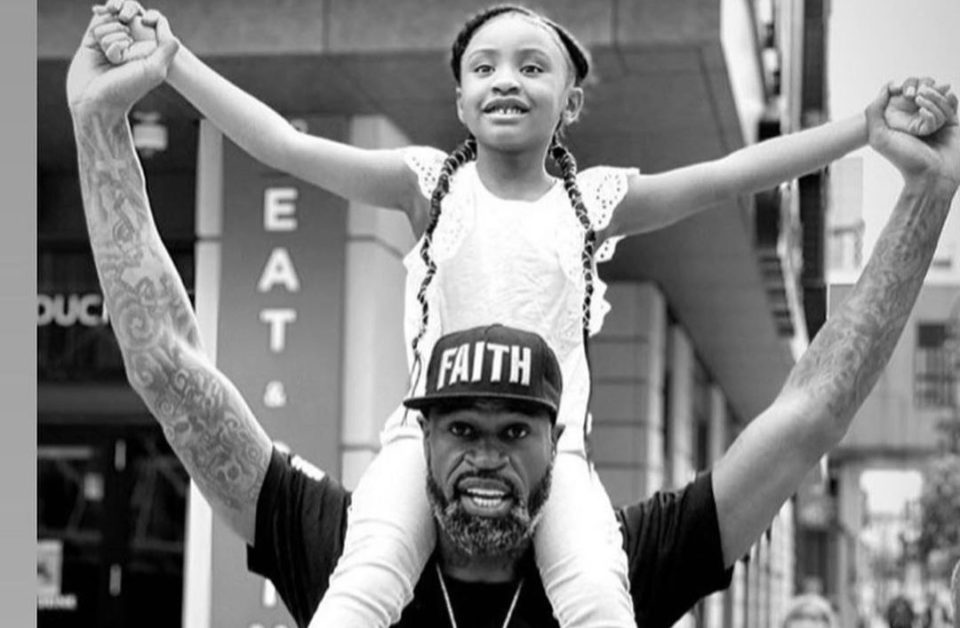 In a world of so much grief, George Floyd’s 6-year-old daughter found time to make a statement while smiling and remarked that her “Daddy changed the world” according to Today.

Former NBA player Stephen Jackson, who was friends with police killing victim, George Floyd, shared an Instagram post of Floyd’s daughter resting atop his shoulders. As Gianna Floyd smiles, she is shown raising her arms and saying, “Daddy changed the world.”

“My Daddy Changed The World!!!” When You Remember #GeorgeFloyd Make Sure You Remember This Beautiful Soul That He Left Behind 💔😔😥 #BLM #Blacklivesmatter 🎥Captured by @skrptz

The video clip looks like it may have been taken either before or after a press conference earlier this week at Minneapolis’ City Hall, where Gianna’s mother, Roxie Washington, pleaded for justice for Gianna’s father.

“I wanted everybody to know that this is what those officers took from me,” Washington said with her daughter Gianna alongside her. “At the end of the day, they get to go home and be with their families. Gianna does not have a father.

“He will never see her grow up, graduate, he will never walk her down the aisle,” she continued. “If there’s a problem she’s having and she needs her dad, she does not have that anymore.

Jackson told Washington that he intends to be there for her and Gianna.

“Floyd might not be here, but I’m here for her, I’m here to get justice, and we’re gonna get justice for my brother.”