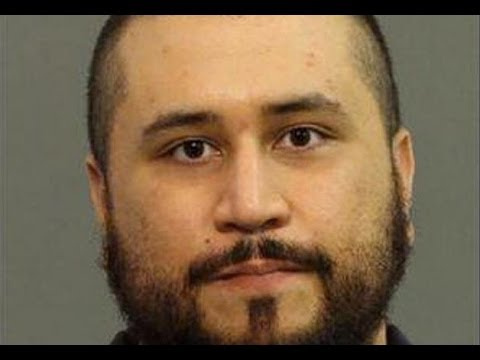 In an act of vile, jaw-dropping human indecency, today George Zimmerman planned to auction off the gun he used to kill the unarmed, 17-year old, Trayvon Martin.

According to the auction listing, George Zimmerman plans to donate a portion of his profit to “fight Black Lives Matter violence against Law Enforcement officers.”

While the auction listing has been taken down, here’s what people had to say.