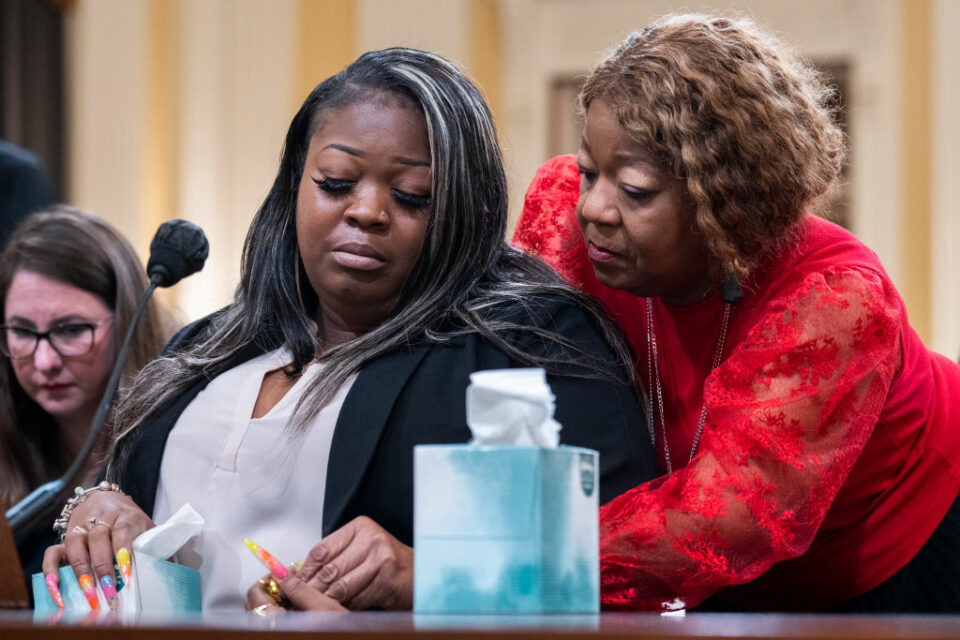 A Georgia judge allowed a Black mother and daughter to continue their defamation lawsuit against Rudy Giuliani, a former President Donald Trump’s lawyer.

MSNBC reported the defamation suit was filed by Ruby Freeman and her daughter, Shaye Moss, who served as election workers in the Peach State during the 2020 Presidential Election.

Giuliani and the Trump campaign helped spread lies that the two women were involved in a plot to defraud the former president out of winning Georgia and the presidential election. Freeman and Moss testified before the House Jan. 6 Committee that they received numerous death threats after Trump, Giuliani, and other Republicans falsely blamed them for the former president’s election loss.

“Put simply, the legal mechanisms in place to challenge and review the election process in Georgia were vigorously invoked, diligently performed and plainly worked to assure the accuracy of the vote counting and validity of the results,” Howell wrote, according to MSNBC.

Despite that, Judge Howell added that Giuliani helped lead the Trump administration’s “media offensive” against the two women labeling them vote riggers. Giuliani argued his statements were opinions and constitutionally protected, but the judge disagreed.

“Defendant Rudolph Giuliani—a current media personality and former politician once dubbed ‘America’s mayor’—propagated and pushed that false narrative,” wrote Howell, who added that Freeman and Moss were “caught in the crossfire of Giuliani’s campaign to undermine the legitimacy of the 2020 election.”

The women initially filed the suit in December 2021 and named several defendants, including the One America News Network, but later amended it, naming Giuliani as the sole defendant.

Promoting Trump’s election lies has led to a host of issues for the former New York City mayor. His bar license in New York was suspended, and he’s also being sued by Dominion Voting Systems and the NAACP.

Trump has refused to compensate Giuliani for this workon his behalf.