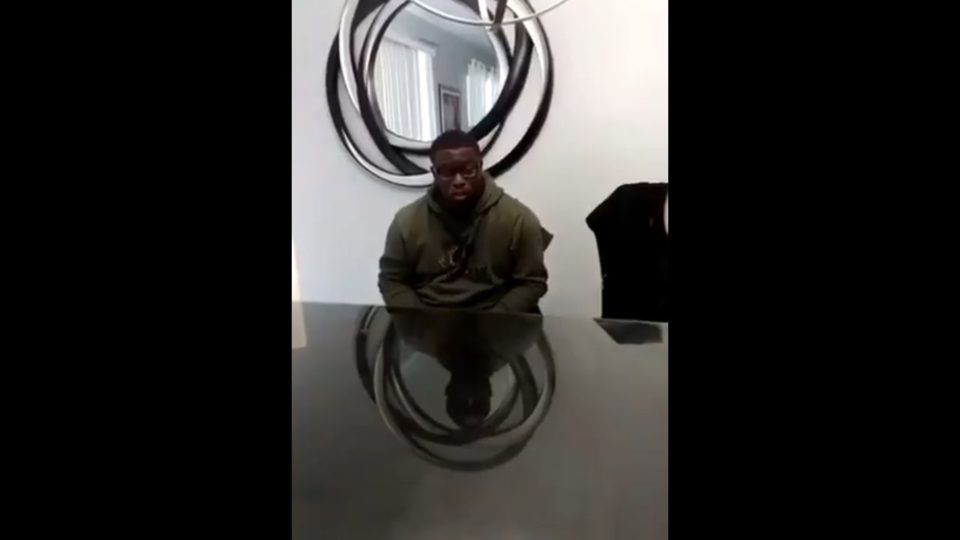 A video has gone viral showing a football coach punching a 9-year-old boy in the face during a youth football game in Savannah, Ga. According to DailyMail, that man, Gerrell Williams, has been banned for life from the youth football league and he is now being investigated for child abuse.

Savannah Gators (Under 9 Years Old) coach lays hands on a child.. couldn’t be my child 😏 oh no no no, bail money would’ve been needed today

The Savannah Police Department released a statement after being notified by people about the disturbing incident:

“Over the past two days we have received numerous messages on social media regarding the actions of a Savannah-area youth football coach that was caught on video and has been shared widely on social media. We thank you all for passing along this information for our detectives to look into. We want to assure everyone that we did immediately look into this and quickly learned that this incident occurred while the team was out of town. After contacting the police department in the city the team was at when the incident occurred, we learned that their detectives had already begun investigating the coach’s actions. Once again, we thank you all for contacting SPD and ask you to continue to contact the department anytime you see anything in this city that needs officer attention.”

The Chattanooga CW reported that the football game occurred in Kissimmee, Fla., and Williams is being investigated by the Osceola County Sheriff’s Office.