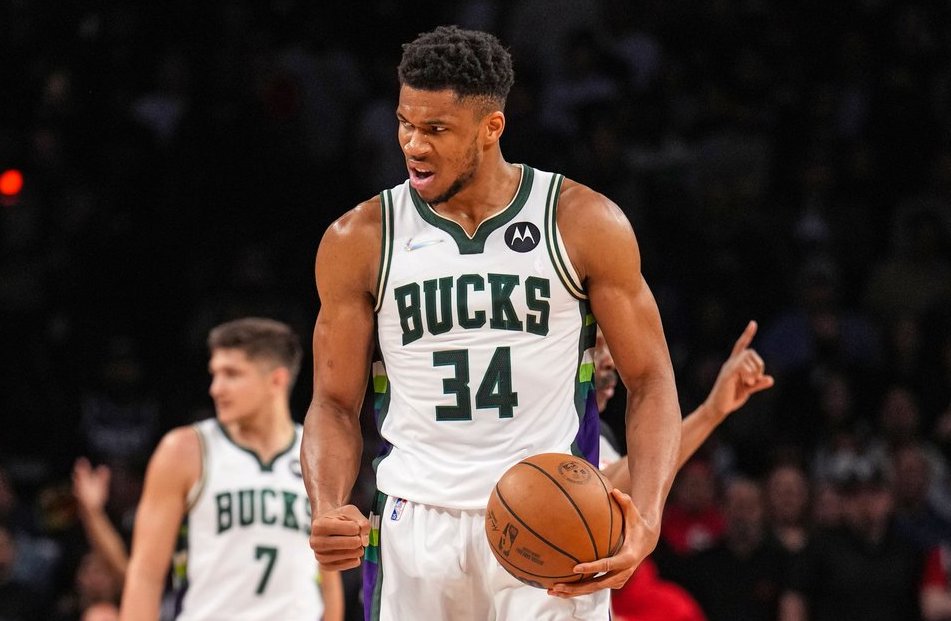 The two-time NBA MVP is utilizing the total standard deposit insurance coverage limit of $250,000 at each Federal Deposit Insurance Corp, or the FDIC-insured bank, according to the New York Post.

Hedge fund manager and billionaire Lasry, who is the founder of Avenue Capital Group, a private equity firm, advised Antetokounmpo and his teammates on better investment practices, the New York Post reports.

“I spend a lot of time with them explaining where they should invest,” Lasry said at the Bloomberg Wealth Summit in New York, according to Bloomberg News.

“I’m like, ‘Giannis, you can’t be having accounts at 50 different banks. Let me tell you something, if JPMorgan goes under, your little dinky banks are going to go under too. Let me explain what you should buy, you should buy U.S. Treasuries, you should buy this’.”

Born in Greece, Antetokounmpo, 27, is understandably concerned about maintaining his solvency, considering he witnessed his country endure one of the most severe debt catastrophes during the 2010s. As a result, banks closed down and reduced account holders from withdrawing cash, BBC reports.

Antetokounmpo has accrued a sizeable fortune of $146,344,879 from playing basketball and cleared $47 million from endorsements in 2021, Forbes reports.

He recently made his first brand investment with Ready Nutrition, a sports nutrition company that created a line of products that include sports drinks, protein water, and plant-based snacks and powders, Team Ready reports.

“Nutrition is a really big part of being an athlete. You’ve got to be really careful what you put in your body…I liked that it’s all-natural and doesn’t have much sugar like other products. Through the years, I got better, faster and stronger, so it was a no-brainer to join Ready,” said Antetokounmpo, according to Entrepreneur.