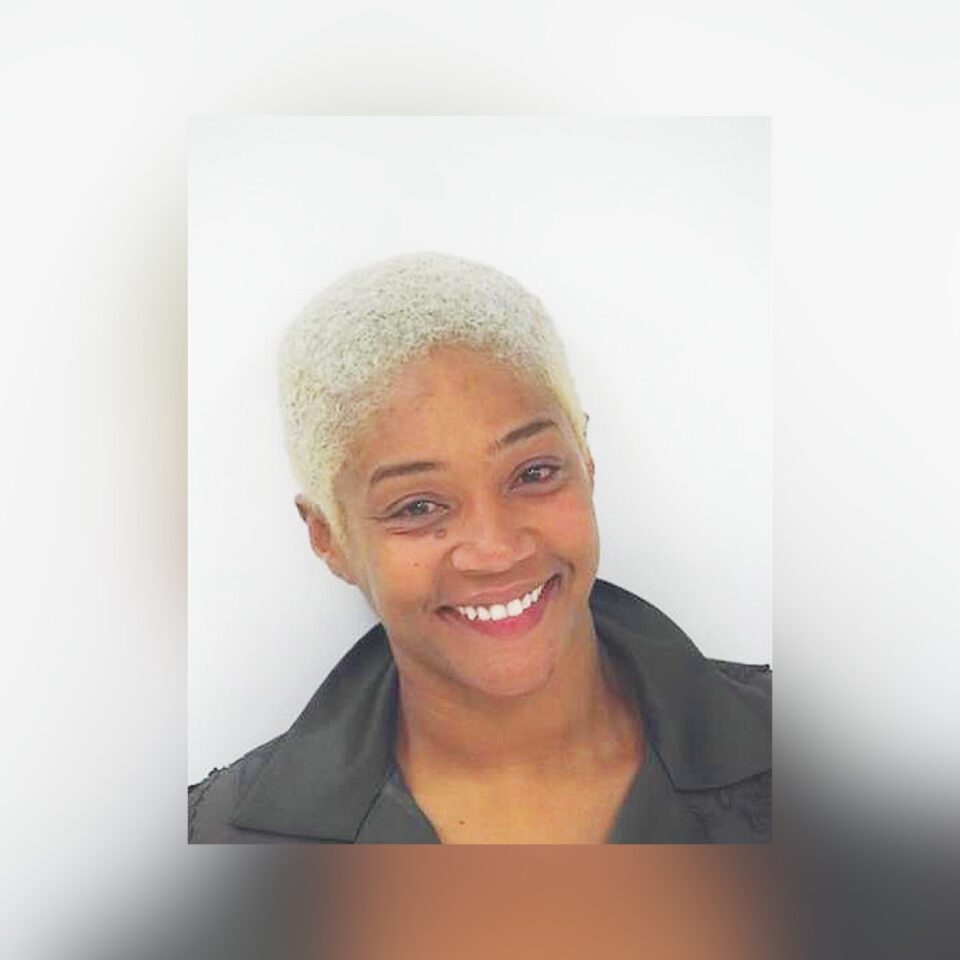 Girls Trip star Tiffany Haddish may have had one too many and was arrested in Georgia on a DUI.

According to  TMZ, Haddish got pulled over by authorities on Jan. 14 around 4 a.m. ET and was arrested for falling asleep while driving through Peachtree City, Georgia.

The 42-year-old racked up charges for a DUI and improper stopping on a roadway, according to the outlet.

According to the outlet, police believed that Haddish was smoking weed as well. Haddish was released from jail around 6:30 AM after posting $1,666 to bond out. Haddish is reportedly in Georgia filming a movie.

Although Haddish looks good in her mugshot, this might be bad for her and her deal partnerships.

Haddish recently partnered with Supernatural, a virtual reality fitness experience and will be its next guest coach, which just started on New Year’s Day. The Girls Trip actress will be leading workouts in virtual reality for Supernatural’s second annual This Year, Be You campaign.

“I became addicted to Supernatural last year,” says Haddish in a written statement. “I’ve never felt so powerful or had so much fun working out. I can travel the world from my living room, move to music I love, and feel like a superhero every day. My mission in life is to spread joy and empower people, and, as a Supernatural Guest Coach, I get to spread that goodness in a way that also gets people sweating and smiling as they get a great workout.”

We hope Haddish is doing OK. According to a source, TMZ reports that her grandmother recently passed away and she was mourning the loss of her good friends Bob Saget and producer Carl Craig.

Still, surely there will be some level of blowback from this.