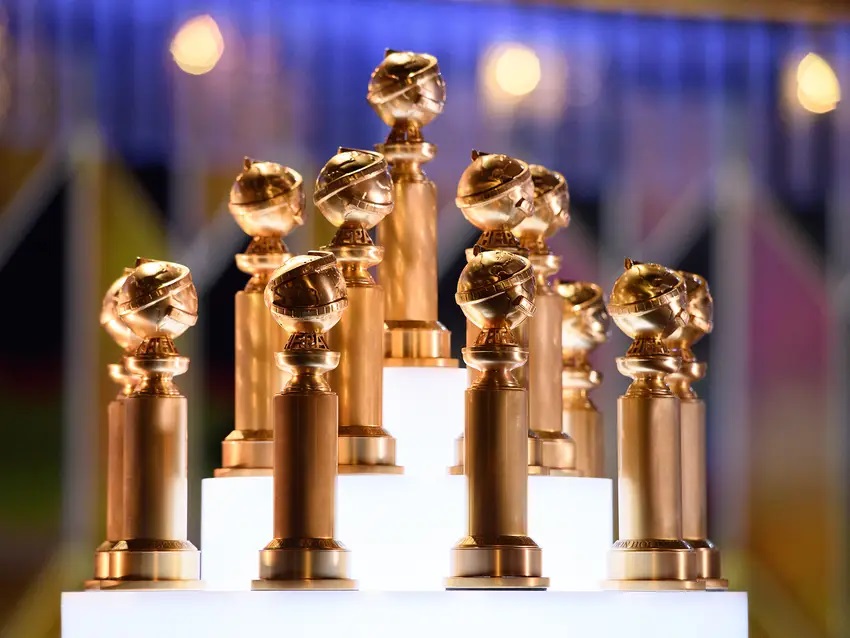 As the COVID-19 pandemic stretches into a second year, it’s continuing to put a stranglehold on best laid plans of the entertainment industry. The latest victim: the 2022 Golden Globes.

For the first time in the award show’s history, there will be no celebrity presenters, Variety reported.

On Tuesday, the Hollywood Foreign Press Association (HFPA) announced that this year’s Golden Globe winners won’t be presented their awards by familiar faces on January 9. The event is considered the prelude to the Academy Awards.

Inside sources confirmed that the Globes talent booker has been reaching out to publicity agents asking if their clients will take part in the show. However, so far no confirmations have been made.

“The Golden Globes will move forward with a small event on January 9th that will not only award the best performances in television and film for 2021, but also on recognizing the importance of supporting diverse creatives across the industry,” according to the letter.

“The event this year will celebrate and honor a variety of diverse, community-based programs that empower inclusive filmmakers and journalists to pursue their storytelling passions. The HFPA has financially supported important underserved organizations for decades and will continue to invest in the future leaders of our industry.”

So far no announcements have been made about how the HFPA plans to present the awards.

“The event will have limited guests and with strict COVID protocols that include not only proof of full vaccination, but also a booster shot and a negative PCR test,” the email said.

The telecast was canceled by NBC in May 2021 after the HFPA received complaints over the lack of diversity within its membership and unethical business practices, the Los Angeles Times reported. New bylaws were put in place after 21 new members from diverse backgrounds were added to the member board.