by  Samara Lynn
October 30, 2017
Award-winning author and international speaker Cheryl Wood shares how she found the courage to leave her corporate job and pursue her professional passions.

Google is providing a $1 million grant to the Hidden Genius Project—an Oakland-based organization dedicated to increasing the representation of black male youths in technology. The grant is provided through Google’s foundation arm, Google.org. 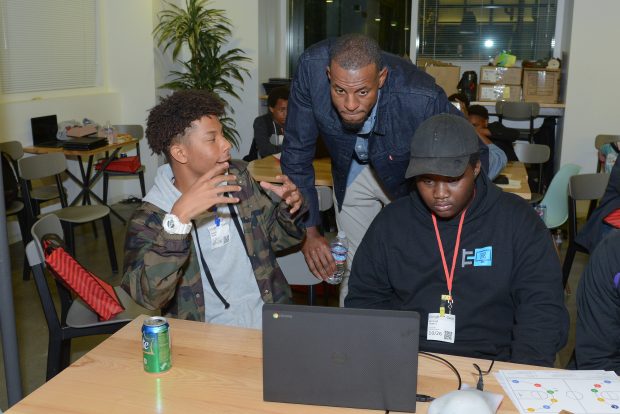 The funds were presented at “Tech Slam,” an event held in Silicon Valley that gives kids access to activities and people in computer science and other fields including music, fashion, and sports.

On hand at the most recent Tech Slam, was Alphabet SVP David Drummond, who hosted a fireside chat with Warriors players Andre Iguodala and JaVale McGee. 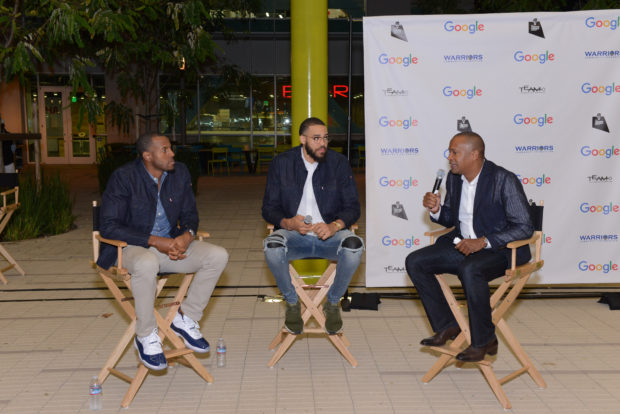 Justin Steele, a principal at Google.org wrote about the event and the grant in a blog post:

Coding is evolving and influencing how we think about all industries, including fashion, music, and art. But even as CS becomes more important across a wide variety of fields, millions of Black, Hispanic and female youth aren’t unlocking its benefits.

One reason behind a lack of representation is perception; according to our research with Gallup, students are five times more likely to take an interest in computer science if they often see people who look like them in that field. As we often say, “you have to see it to be it.”

I first met The Hidden Genius Project when they were finalists and then winners in our 2015 Google Impact Challenge. Since our initial $500,000 grant, they’ve reached more than 1,700 Bay Area students through their 15-month intensive CS and entrepreneurship boot camp program, as well as events and workshops exposing young black men to mentors, basic computer programming, and various careers in tech, like sports analytics and video game design. 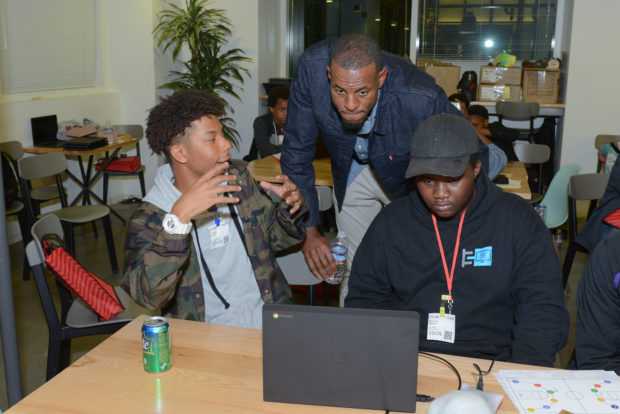 “For the past five years, The Hidden Genius Project has been able to serve youth in a holistic fashion, revealing their genius throughout the San Francisco Bay Area. With a broadened vision of themselves, our Geniuses become change agents for their own lives and their communities. Thanks to the Google Impact Challenge Grant, we were able to increase our investment in program operations and expand our youth development opportunities to open an additional program site in Richmond, California,” said Brandon Nicholson, executive director of The Hidden Genius Project.

“Our efforts and results have positioned us to scale nationally, and additional funds from Google will help us reach our goal to provide career exposure opportunities like Tech Slam that offer entrepreneurship, leadership, and technology creation skills to youth throughout the country.”