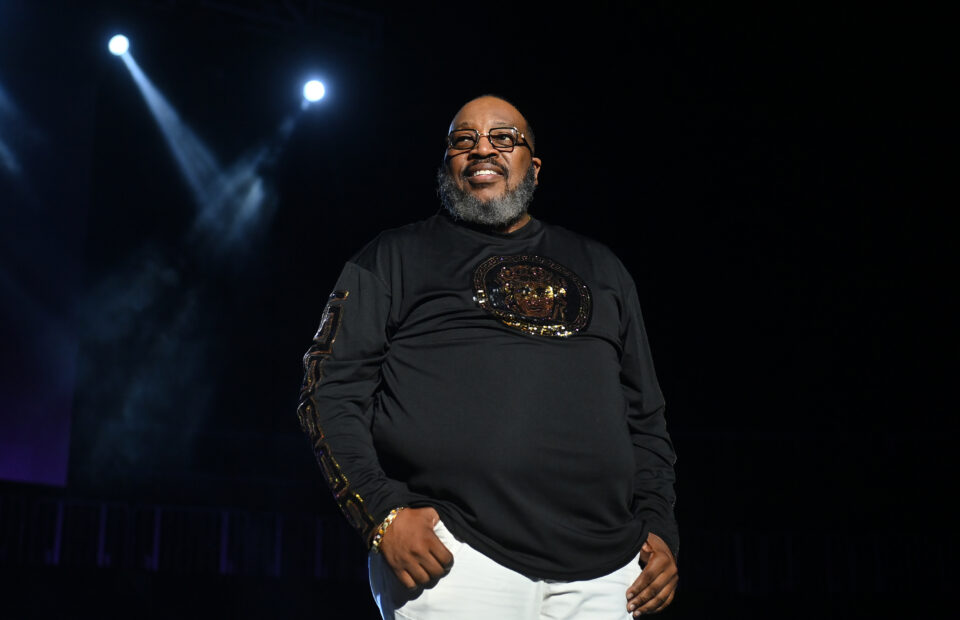 Gospel recording artist Marvin Sapp has an upcoming movie, Never Would Have Made It: The Marvin Sapp Story, which premieres this weekend on TV One on Aug. 21 at 9 p.m. ET.

While doing press for the movie based on his life, he admitted to Page Six that, despite growing up in the church and being involved with gospel music, he was hooked on drugs and liquor for several years.

“After my mother and father got divorced, I started smoking marijuana daily at the age of 12,” he states.

“I started drinking and popping pills at the age of 16, and at 18, I snorted my first line of cocaine.”

Growing up in Grand Rapids, Michigan, he said he rebelled as a teen as he went through “major struggles.” He even commented on five friends he grew up with that also experimented with drugs and alcohol and where they are these days.

Sapp goes into detail about attending church but not necessarily being of the church or what it stood for.

“I’ve always sung gospel music but [that was] because my mother made us go to church,” he said.

“But just because we went to church did not mean the church was in us.”

The movie Never Would Have Made It: The Marvin Sapp Story debuts this weekend on TV One. He said that he wants the film “to show… that just because somebody goes to church does not make them perfect. We are all flawed in some shape, form, or fashion. People need to see that because for some strange reason when they think of Marvin Sapp, people think I walk around with a halo, but they don’t know my story.”