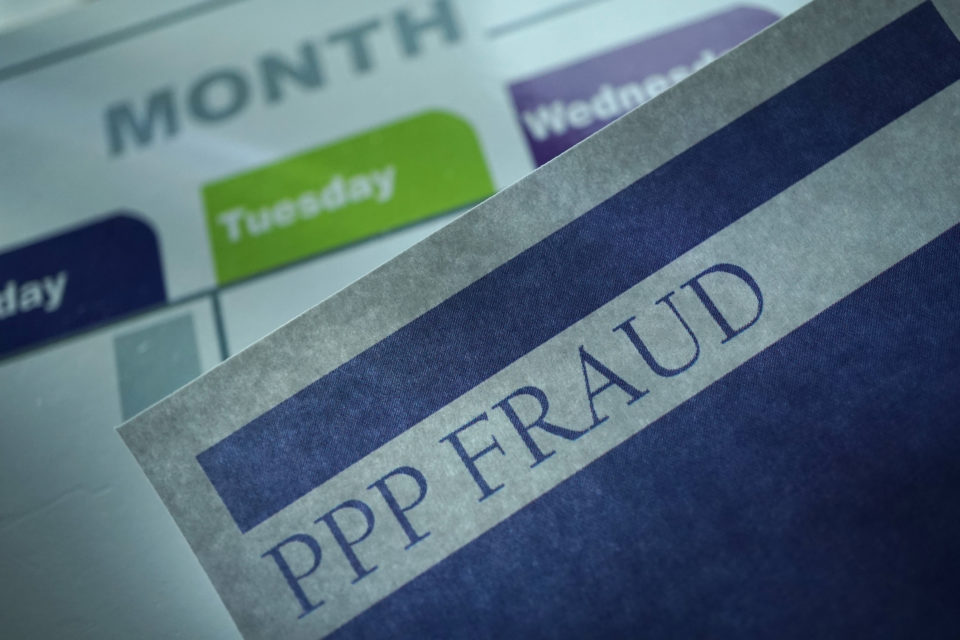 The committee was established as part of the $2.2 trillion coronavirus relief bill passed last March, tasked with overseeing $5 trillion in COVID-19 relief funds authorized by Congress. The committee worked with the inspector generals of several notable federal agencies and in its report, published Wednesday pointed out fraud within several programs touted by both political parties.

The report adds that one of the reasons for the widespread fraud was the quick release of funds requested by individuals and businesses.

“This is an unprecedented amount of money,” the report states. “And most of the funds were disbursed quickly. These factors put the money at a higher risk of fraud.”

One of the programs the report found rife with fraud was the weekly $600 federal unemployment benefit. Democrats initially touted the program, but according to the report, the program will have disbursed nearly $87 billion in fraudulent payments before the program expires this month.

The report adds potentially ineligible applicants for Economic Injury Disaster Loans, given to small businesses that were established before the pandemic, received $918 million in loan funds “reducing the total amount of funds available for legitimate businesses.”

Both COVID relief programs were plagued by self-certification, which allowed applicants to self-assess their eligibility for the program.

The report also noted fraud within the Paycheck Protection Program, a small business program that Republicans strongly advocated for. The program allowed small businesses to receive federal loans that would be forgiven if at least 60% of the fund were used to keep employees on payroll.

The report states a failure to require against checking applicants against a list of those ineligible to receive federal loans more than 57,000 PPP loans worth $3.6 billion issued to ineligible recipients.

In the first days of the PPP program, several large businesses that were ineligible for funds took them anyway and had to be shamed into giving it back including Shake Shack, Ruth Chris’ Steakhouse and the Los Angeles Lakers.

The PPP program also included language instructing lenders to ensure small business loans were given to women, veterans and minorities, but there is “no evidence that small businesses in underserved communities” received the loans.

The small business association, which was tasked with collecting demographic data on who was receiving federal loans, failed to do so and also failed to issue guidance requiring lenders to prioritize applicants from businesses in underserved communities. The report also found fraud in the $1,200 stimulus check given out to Americans. $3.5 billion in checks were sent to deceased individuals. Of that, about $72 million was voluntarily returned.