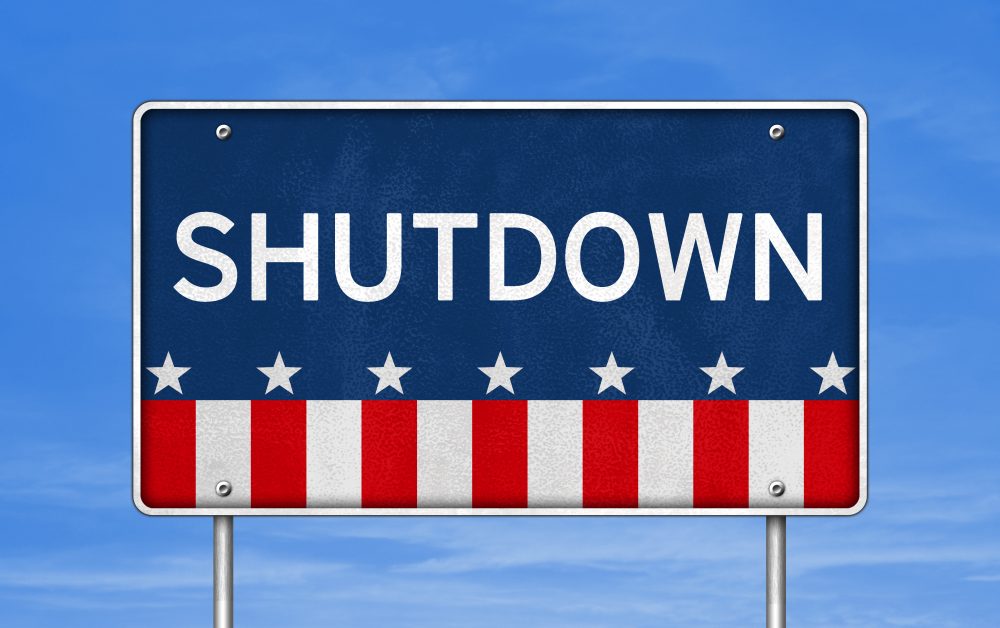 It’s the year 2013, redux. Now, as in that year, the United States’ government has officially shut down due to a policy impasse between the Republicans and the Democrats. This means thousands of federal workers may be furloughed indefinitely without pay. According to a report from American Progress, African Americans make up 18% of the civilian federal workforce  (not including military) while only comprising 13% of the population. The impact of the shutdown is likely to wallop the black community financially.

At the heart of the shutdown is a difference in how to tackle illegal immigration. Democrats are calling for guaranteed protections for 700,000 immigrants (“dreamers”) who were previously shielded from deportation by the Deferred Action for Childhood Arrivals (DACA) act.

President Trump and most Republicans refuse to sign off on a bipartisan proposal to tackle immigration and the dreamers. Making matters worse was news last week of the President referring to nations from which black and brown immigrants hail as “shithole countries.”

In 2012 before the last shutdown, American Progress broke down the data as to how many African American government workers would be affected by the government closing shop.

According to the report, the top five states with the most federal civilian African American workers during the last shutdown were Texas, Georgia, California, Florida, and Alabama.

Here is an excerpt from the American Progress article and a shutdown’s impact on people of color:

Even though their salaries have not kept pace with inflation, many Americans choose to work in the federal workforce out of a sense of service and a commitment to their country. People of color are not only suffering the consequences of partisan gridlock in Washington but are also bearing the brunt of cuts in services, including delays in obtaining Federal Housing Administration home-buying loans, and economic losses to small businesses that rely on federal workers’ patronage, such as restaurants and lost access to Head Start programs for children.