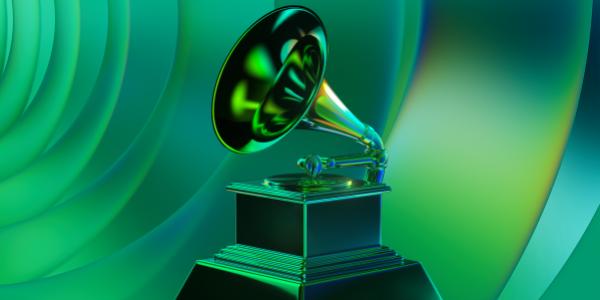 The 2022 Grammy Awards has been postponed.

The Recording Academy, the organization that produces the Grammy Awards, and CBS, the television station broadcasting the awards ceremony, have made an official announcement about the show, initially scheduled to take place on Jan. 30.

After careful consideration and analysis with city and state officials, health and safety experts, the artist community and our many partners, we have postponed the 64th #GRAMMYs. https://t.co/oMzV1U9Tsc

This will be the second year that the scheduled awards show has been postponed because of the coronavirus pandemic.

With this year’s Super Bowl is scheduled two weeks later, on Feb. 13 in California, there is speculation on whether the football game will be played there.

But, according to ESPN, the NFL has put out a statement regarding the status of the Super Bowl being played in Los Angeles next month.

“We plan on playing Super Bowl 56 as scheduled at SoFi Stadium in Los Angeles on Sunday, Feb. 13,” NFL spokesman Brian McCarthy said. “As part of our standard contingency planning process that we conduct for all regular and postseason games, we have contacted several clubs to inquire about stadium availability in the event we cannot play the Super Bowl as scheduled due to weather-related issues or unforeseen circumstances.”

NBC News has also reported that due to the latest variant of coronavirus, after the Recording Academy announced the Grammy Awards had been postponed, Sundance canceled its in-person program and film festival scheduled in Park City, Utah, effectively moving all screenings online. The Academy of Motion Picture Arts and Sciences has also postponed the 12th annual Governors Awards ceremony, originally scheduled to take place on Jan. 15.

One award show that has been affected by the coronavirus but will still go on is the Golden Globes, which will still take place on Jan. 9. Earlier this week, Variety reported that the Hollywood Foreign Press Association (HFPA) announced that this year’s Golden Globe winners wouldn’t be presented by any familiar faces.