Grammy Awards Rescheduled for April and Relocated to Las Vegas 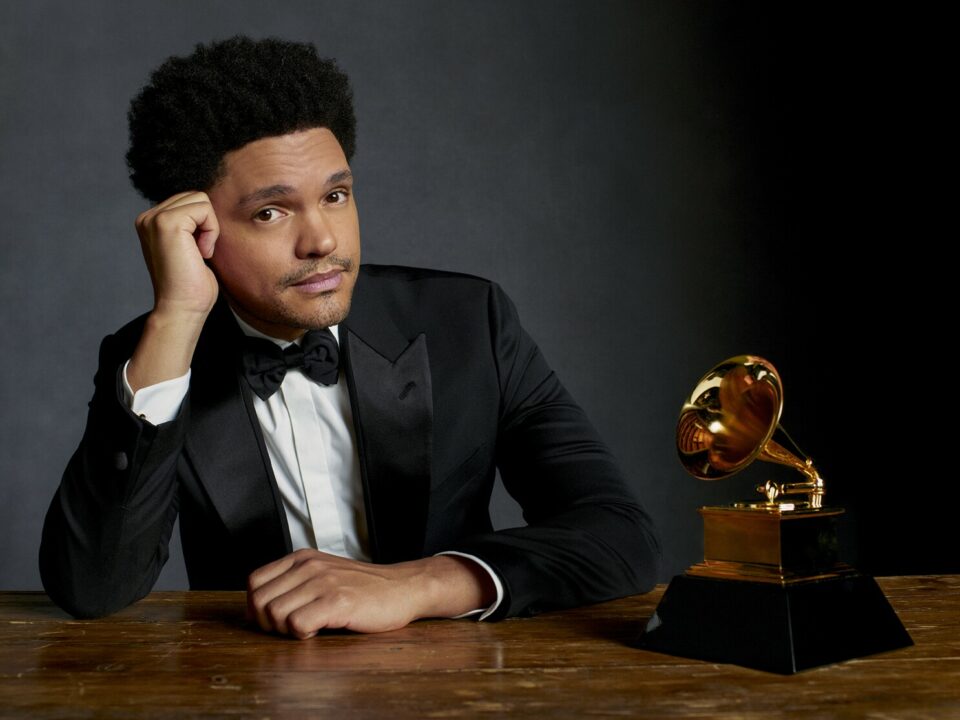 With the rise in coronavirus cases, the Grammy Awards ceremony was postponed from its originally scheduled date of Jan. 31. Earlier this month, it was announced that the awards show was given another air date as well as a venue change.

CBS and the Recording Academy have revealed that the 64th Annual Grammy Awards will now be broadcast live from the MGM Grand Garden Arena in Las Vegas from 8:00-11:30 PM, live ET/5:00-8:30 PM, live PT on April 3. Comedian Trevor Noah will helm the hosting duties in a return role. Last year’s original air date was also postponed to a later date due to the pandemic.

The 64th #GRAMMYs have been rescheduled and will now be broadcast live from the @MGMGrand Garden Arena in Las Vegas on Sunday, April 3 on @CBS! ✨🎶 pic.twitter.com/Fidkbeyanm

“We are excited to take the GRAMMYs to Las Vegas for the very first time, and to put on a world-class show,” said Harvey Mason Jr., CEO of the Recording Academy, in a written statement. “From the moment we announced the postponement of the original show date, we have been inundated with heartfelt messages of support and solidarity from the artist community. We are humbled by their generosity and grateful for their unwavering commitment to the GRAMMY Awards and the Academy’s mission. We appreciate the leadership CBS has shown during these challenging weeks and the flexibility of the CMTs and others who worked toward this solution.”

Originally, the CMT MUSIC AWARDS, country music’s only fan-voted award show, was debuting the inaugural broadcast of the CMT MUSIC AWARDS on the CBS Television Network on April 3. The network shifted the date of that program to accommodate the airing of this year’s Grammy Awards. The changed date will be announced in the coming weeks.

The ceremony will be aired on the CBS Television Network and streamed live and on-demand on Paramount+.