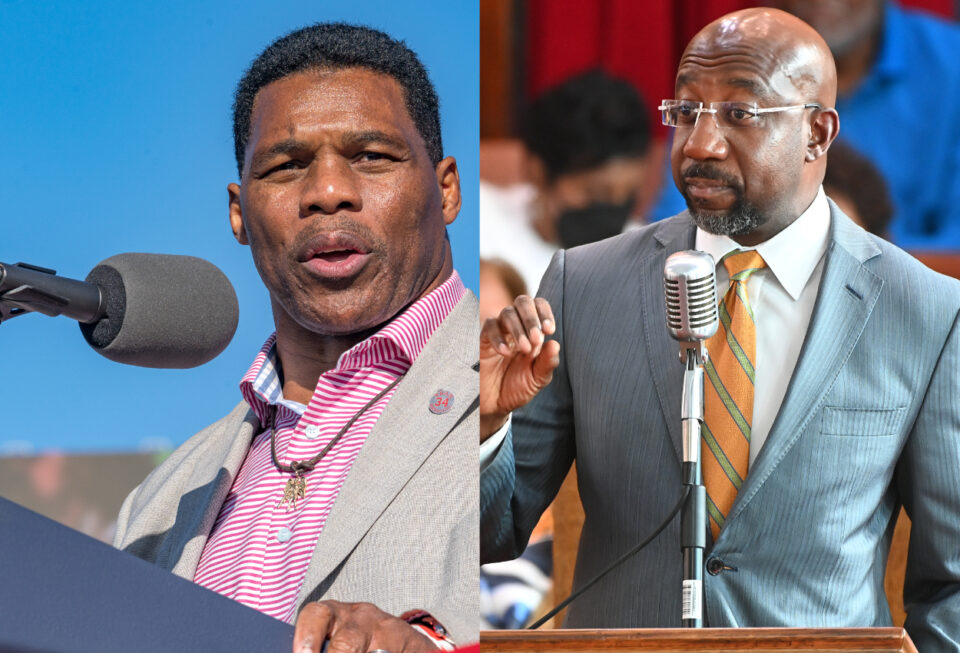 Grassroots organizations in Georgia are working to keep Black and Democratic voters excited about the Senate runoff between Sen. Raphael Warnock and Herschel Walker.

NBC News reports voting groups and advocates supporting Warnock in Georgia are keeping Black voters excited to increase the Democrats’ majority in the Senate. If Walker retains his seat, it could have a significant impact, including allowing the party to blunt the voice of Sen. Joe Manchin (D-W.V.) who has destroyed key parts of the Biden administration’s agenda.

“It is critical we get the largest margin possible, and 51 is determinatively better than 50,” Rahna Epting, the executive director of MoveOn, a progressive grassroots organization, told NBC News. “It means Republicans can’t block as much of our agenda as they could otherwise.”

In last week’s midterms, Warnock received the overwhelming majority of the Black vote as 90% of Black voters supported the reverend to Walker’s 8% according to an NBC News exit poll.

Black voters’ support of Warnock in this year’s midterms combined with Georgia turning from red to blue in 2020 has helped keep Black voters engaged in the Peach State.

According to Epting, MoveOn went back to work the day after the runoff was declared to encourage Black voters to support Warnock at the polls. The organization has been calling voters in the state as well as emailing and door-to-door canvassing.

“We have to let people know we’re in a runoff and what’s at stake between electing Warnock or Walker,” Epting said. “If we do our job to educate folks about what’s at stake, that there is a runoff election and this is the day by which you need to vote and here’s how you do it … I think we can win.”

A ton of money has also been thrown into the Georgia runoff. Walker’s campaign raised $3 million on the first day after the runoff was declared and the Democratic Senatorial Campaign Committee announced it will invest $7 million into Warnock’s campaign.