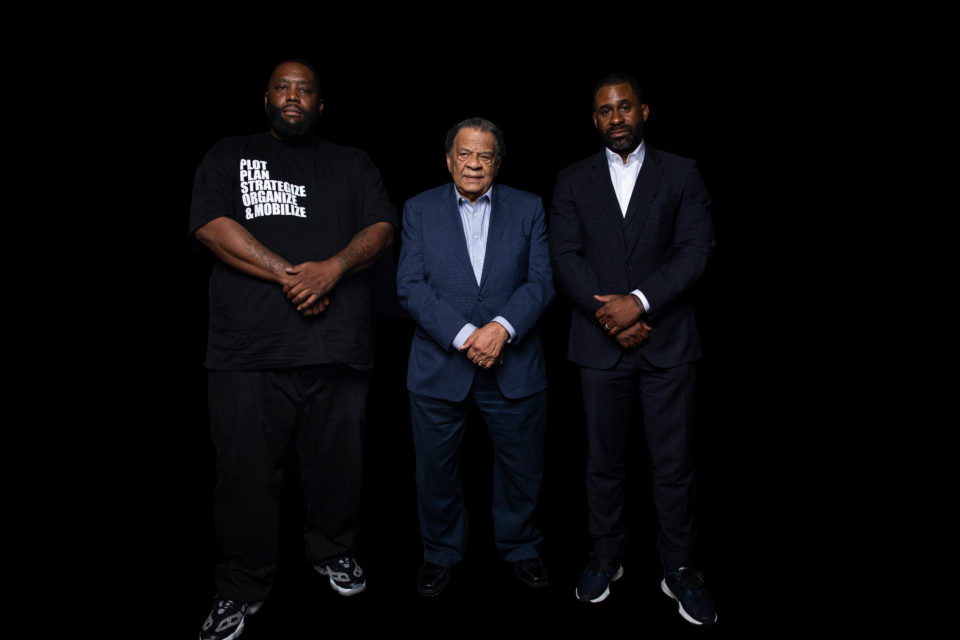 Now supplied with $40 million from some of the nation’s largest players in the finance space, Greenwood will soon begin offering banking services.

The rollout comes after the Black banking startup’s launch was reportedly delayed in January due to overwhelming demand.

But the digital bank’s debut moved closer to reality last week after it raised roughly $40 million in Series A funding from the likes of Truist, JPMorgan Chase, Bank of America, and Wells Fargo. Other participating investors include Visa, Mastercard, PNC, Hispanic bank Banco Popular, and SoftBank.

Greenwood Chairman and Co-Founder Ryan Glover told Black Enterprise by email that the capital infusion will allow the firm to better develop a robust digital platform of banking services starting with spending and debit accounts this summer He added the financing will allow Greenwood to progress to an entire suite of offerings that include loans, mortgages, investment vehicles by next year.

“Other features will include virtual debit cards, peer-to-peer transfers, mobile check deposits and fee-free ATM usage in more than 40,000 locations,” Ryan says. “Next on our roadmap, we will begin rolling out lending, credit and investment programs in 2022.”

The fintech startup was named after the business district in Tulsa, Oklahoma, called “Black Wall Street.”

Glover says more than 550,000 people have joined the firm’s waitlist since October, which he claims is a testament to the need in the Black and Latino community for financial empowerment. In contrast, the bank had 100,000 on its waitlist when its startup was announced. Since then, he says the bank reached out to some of these major financial institutions, and others heard about Greenwood and reached out.

“It’s more than encouraging that so many of the world’s top financial companies have chosen to invest in our enterprise,” Ryan says. He commented further on Greenwood and its drive.

Commenting on Greenwood’s capital raise, economist and banking expert William Michael Cunningham says the dollar amount is significantly higher than the average raise for Black startups. Further,  the investors are a listing of the major firms in this industry, which may have an added benefit down the road.

So how could the funding help Black businesses and provide them with greater capacity to grow they might not otherwise achieve independently?

“This depends upon the loan underwriting systems they use and if they are able to be truly innovative, to make loans without the bigotry and racism that infect virtually every other lending program,” he says. “This remains to be seen.”

As Greenwood prepares to get its operations up and running, those interested can stay updated here.