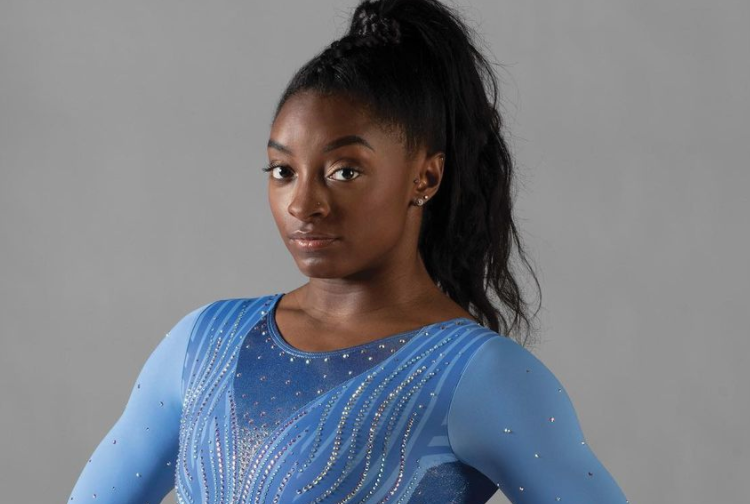 Simone Biles made history at the U.S. Classic during her special Yurchenko double pike vault performance. She’s making a comeback that’s gearing fans up for the Tokyo Games.

On Saturday, May 22nd, the five-time Olympic medalist did something no other woman has done, adding another record-breaking title to her name. Biles has been working on the Yurchenko double pike since last year, according to The Washington Post. Her courage and hard work paid off Saturday night at the U.S. Classic held in Indianapolis.

“Never in a million years did I think it was going to be feasible,” Biles said. “It was just to play around, be a kid. And I was never mentally strong or physically strong enough to do it back then anyways. I feel like now that I’m a little bit older, mentally and physically, I feel ready and prepared.”

Saturday’s gymnastics competition was Biles’ first time on the scene since 2019. Her return was nothing short of impressive, claiming what’s considered to be the most difficult vault in women’s gymnastics history.

The Yurchenko double pike vault is named for Russian gymnast Natalia Yurchenko. The gold medal-winning gymnast performed the move in the 1980s. Typically, the stunt stops at a single flip. But Biles pursued a higher level of difficulty, adding another flip and making it a double pike.

According to The Washington Post, the vault requires a “round-off onto the springboard, a back handspring onto the vault and then a double flip in a piked position.”

Friday’s training session allowed the world to get a preview of Biles’ capabilities. Olympic gold medalist Nastia Liukin tweeted a video of Biles in action.

Biles accomplished her goal on Saturday and is gearing up for the Tokyo Games. She has 19 world medals and 25 world gold medals and isn’t showing any signs of slowing down anytime soon.