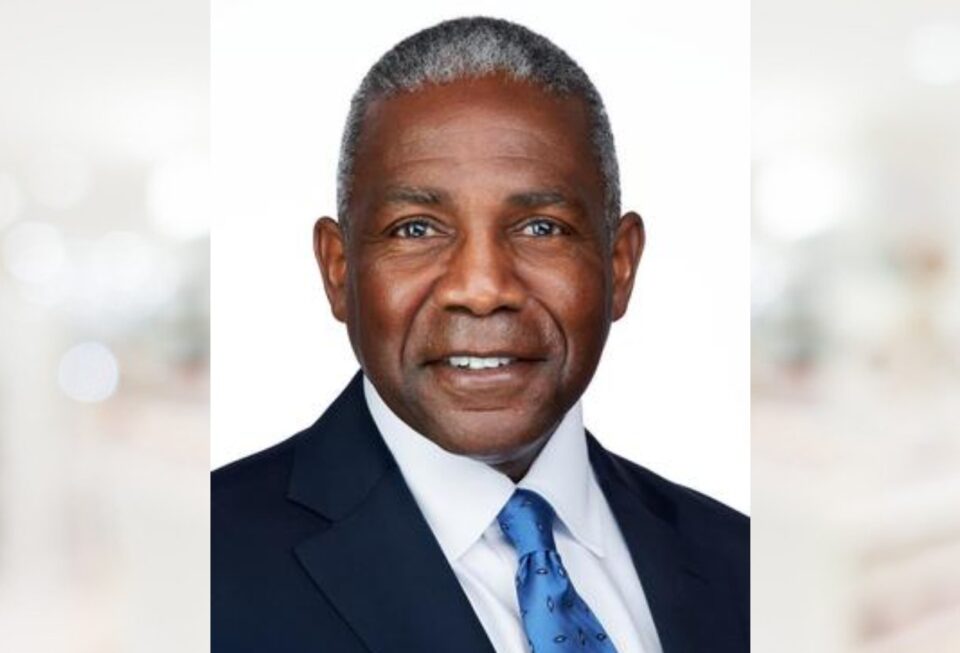 U.S. Army retired Lieutenant General Darrell K. Williams, a 1983 graduate of Hampton University, will serve as the institution’s next president.

Williams, chosen president on Mar. 30 by the university’s Board of Trustees, brings four decades of proven success in leading complex military and commercial business enterprises, as well as nonprofit and academic leadership experience, Board of Trustees Chairman Wes Coleman said.

“Running a university is complex, as was made evident by the global pandemic. When President Harvey told us of his decision to retire, we knew we wanted to build upon what he has accomplished,” said Coleman.

“We embarked on a search for a proven strategic leader. The skills Lt. Gen. Williams is bringing to Hampton encompass what institutions of our size need. In a global world increasingly dependent on technology, this kind of strategic leadership expertise and knowledge can only help to move our institution forward over the coming decades.”

Williams will succeed President William R. Harvey, who retires on June 30 after leading Hampton for 44 years, according to a press release.

Williams said he is honored to be chosen as Hampton’s 13th president and is looking forward to “returning to serve.”

“I love Hampton and bring a wealth of strategic leadership experiences, including management of large global organizations, as well as the academic and nonprofit experience necessary to successfully lead the university,” Williams said.

“I am thrilled to have been selected as the next president. I will work tirelessly with students, faculty, staff, alumni, and the broader community to prepare our graduates for today and for the continuously evolving, technology-driven workforce of tomorrow.”

Williams attributes his business and leadership roles at Leidos with helping to prepare him for this next exciting chapter at Hampton.

Williams retired from the U.S. Army in 2020 after 37 years of service. His last leadership position was as the first African American and 19th director of the Department of Defense’s Defense Logistics Agency (DLA). He oversaw a global workforce of over 26,000 civilian and military professionals. Under his watch, the DLA annually provided over $40 billion in global logistical support to all U.S. military services, designated international partner and allied military services, and 42 U.S. government organizations and federal agencies. During the early stages of the pandemic, the DLA provided over $1 billion in COVID-19 relief to the DoD and other federal agencies.

From 2015 to 2017, Williams led the Army Combined Arms Support Command and the Fort Lee, Va., military installation. There, he was responsible for Army Logistics University and the Professional Military Education and training of thousands of Army logistics junior officer, warrant officer and non-commissioned officer students. Additionally, he led the installation’s strategic engagement with the Richmond, Petersburg, Hopewell, and Colonial Heights communities, and he assured the welfare and safety of the over 25,000 students, staff and faculty, families, and support organizations.

Early in his career he served as a leadership and logistics instructor at Fort Lee and was named as an Army instructor of the year, one of his many awards.

Williams was chosen from almost 300 applicants. The Board of Trustees created a presidential search committee in January 2021, after Dr. Harvey announced his retirement. Storbeck Search of Diversified Search Group, a media, Pennsylvania-based firm, led the university’s initial selection process.

Based on a select set of competencies and through interviews, the applicants were narrowed to a pool of 15 and then three finalists. These three candidates were presented to the Board of Trustees. The board voted Williams as president at the end of March, and he accepted the position on Apr. 8.

Williams met his wife, Myra Richardson Williams, while attending Hampton. She also graduated from the university in 1983 with a bachelor’s degree. The couple, married in 1987, will be the first president and first lady to both hold Hampton degrees.

The couple has two grown children. Their daughter Jocelyn Williams Cooper and her husband, Gerron E. Cooper, reside in Springville, Va. Their son Colin E. Williams is a lawyer and works in New York City.