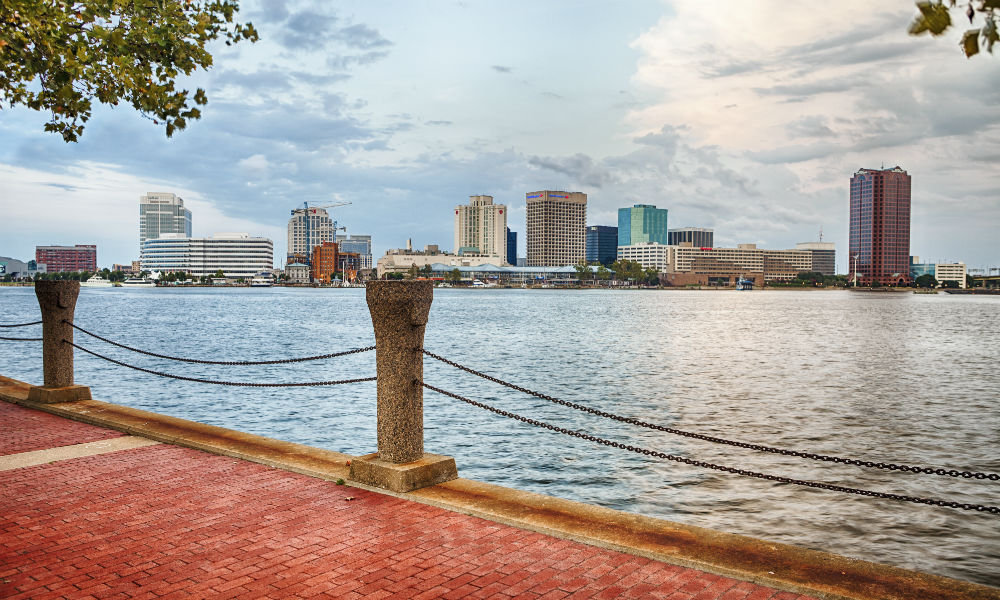 It seems people in some geographical regions of the United States are more likely to walk on the sunny side of the street.

Recent research from the University of British Columbia’s Vancouver School of Economics and Harvard University analyzed survey respondents’ life satisfaction. That research, pulled together in “Unhappy Cities,â€ a U.S. National Bureau of Economic Research working paper, found thathappiness isn’t the only measure by which people decide where to live.
“Our research indicates that people care about more than happiness alone, so other factors may encourage them to stay in a city despite their unhappiness,â€ says Joshua Gottlieb, co-author of the research. Those other factors include higher incomes and lower housing costs.

Gottlieb and his co-authors also found that residents of declining cities (think Detroit and Indianapolis) appear less happy, and long-term residents of these cities appear equally as unhappy as newer residents.

Though the research focused on the negative, it did identify parts of the U.S. where the residents have a sunnier outlook. The top 10 happiest metropolitan areas (with populations larger than 1 million people) of the country:

For the sake of balance, we’ve included the not-so-happy city rankings, as well as upbeat cities of any size. Also note that researchers used self-reported data, so these rankings aren’t a definitive measure of happiness and well-being.