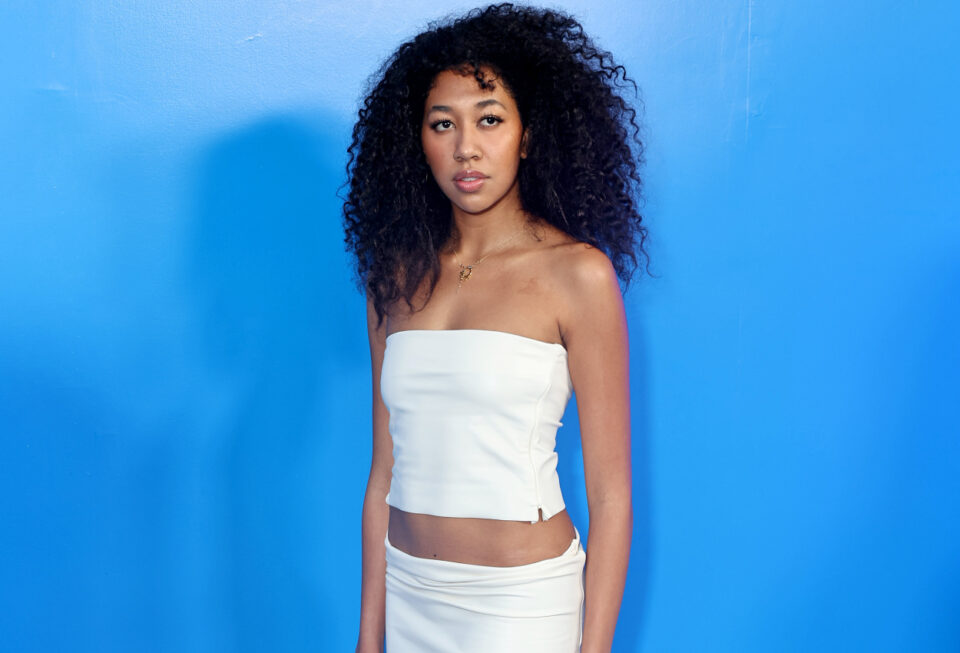 Professors are experiencing a new wave as students normalize working in creative fields while pursuing their college degrees.

At 20 years old, Aoki Lee Simmons is defending her career in modeling once again after taking to Tik Tok to call out her Harvard University professors for not considering her job as “real work.”

Aoki is the eldest daughter of hip-hop mogul Russell Simmons and former model and fashion designer Kimora Lee Simmons. She was accepted into Harvard at 16 to pursue a degree in Computer Science. However, her degree did not mean she would be stepping away from modeling.

According to Atlanta Black Star, Simmons’ preparation for New York Fashion Week 2022 was a bit of a task trying to get her professors to acknowledge the hectic schedule ahead for her.

In a video she posted on her Tik Tok feed, Simmons expressed her feelings toward her Harvard professors, writing, “When professors love being accommodating for students with jobs and work opportunities they ‘respect,’ but modeling isn’t real work, in their opinion.” Her caption made her stance clear, adding, “Maybe if I had a lacrosse game you’d give me the zoom link?”

Maybe if I had a lacrosse game you’d give me the zoom link?

Commenters shared their strong opinions about the controversial topic. AfroTech says Simmons negated one user’s response that expressed a perspective about students playing sports as part of their scholarships.

In one short video, she says, “The professors are picking and choosing what kind of dreams are appropriate to chase. And the ones that are not ‘appropriate’ to chase tend to be creative or feminine—modeling, dancing, acting, creative pursuits—but professors are fine giving you the zoom link or being accommodating if you’re working on a startup that’s making no money and your family is paying for it because a startup is respectable.”

Simmons’ expected graduation date from Harvard University is reported to be sometime in 2023.