Harvard University Commits $100 Million To Study Its Ties To Slavery 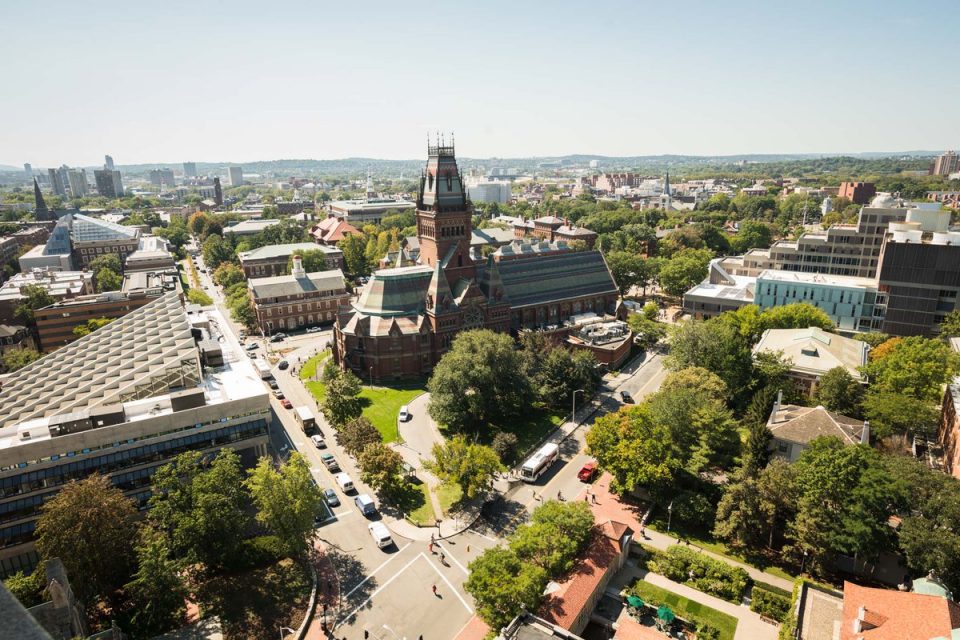 Harvard University will spend $100 million to study its historic ties to slavery, becoming the latest university to acknowledge its seedy past.

The university released a report on its ties to slavery Tuesday along with a list of recommendations to atone for its past, including an “Endowed Legacy of Slavery Fund” to fund new programs. The report also requested Harvard “identify, engage, and support” direct descendants of enslaved workers, which included Black and Native Americans.

“The report makes plain that slavery in America was by no means confined to the South,” Harvard President Lawrence S. Bacow said in a message to the university community. “It was embedded in the fabric and the institutions of the North, and it remained legal in Massachusetts until the Supreme Judicial Court ruled it unconstitutional in 1783.”

The report also recommends Harvard establish and maintain a closer relationship with HBCUs in part through the creation of the Du Bois Scholars Program, which will subsidize semester, summer, or yearlong visits for HBCU students to study at Harvard.

In an appendix to the report, Harvard acknowledged 70 people who were documented as being owned by Harvard staff or donors. The report recommends creating a permanent physical memorial on campus to recognize the work and effort of the university’s enslaved people.

Harvard joins the Princeton Theological Seminary, Brown University, and the Jesuit Catholic order in studying, acknowledging, and atoning for the way slavery played a part in their histories. Many of Harvard’s previous presidents, faculty members, and significant donors who owned slaves have their names etched on buildings, plaques, and significant landmarks on campus today.

Other schools of higher learning that have acknowledged they owned slaves include Columbia University, Dartmouth College, Barnard College, Johns Hopkins, Rutgers University, and the University of Virginia.

The Black student population at Harvard today is less than six percent, according to Data USA.