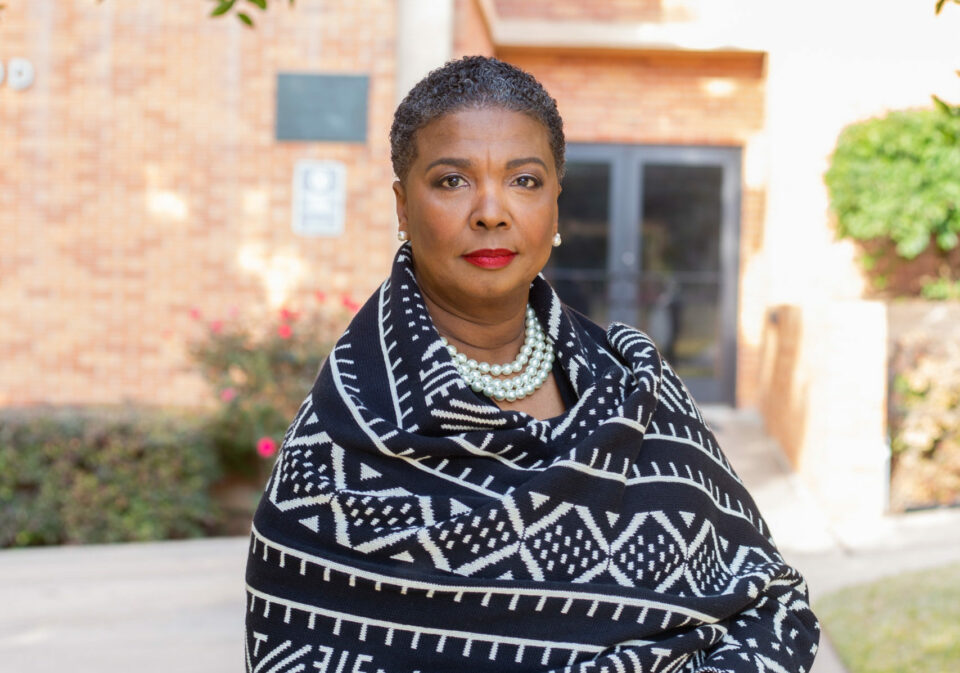 Educator Colette Pierce Burnette, current president of HBCU Huston-Tillotson University in Austin, Texas, is preparing to assume a historic role as the next president and chief executive of the Indianapolis Museum of Art at Newfields.

The Cleveland, Ohio, native and Harvard graduate will be the first Black woman to lead Newfields in the museum’s 139-year history, Art News reported. She brings a laudable reputation and extensive experience in education, engineering, information technology, and public service.

“I am thrilled to become part of a team driven to meet Newfields’ mission of enriching lives purposefully and intentionally through exceptional experiences with art and nature,” Pierce Burnette said in a statement.

Pierce Burnette’s appointment follows the resignation of Charles L. Venable last year amid the uproar over a job listing seeking a director who would be responsible for maintaining a “traditional, core, white art audience.” The intuition apologized and is working toward an action plan that will meet the demands from “activists for a stronger diversity commitment and a healthier workplace culture,” according to Art News.

In her role, Pierce Burnette will see through an action plan which includes a $20 million endowment to obtain works from underrepresented artists, establish a program for antiracist and bias training, and acquire hiring reforms.

“I am excited to lead Newfields at this unique moment to make it a place every person in Indianapolis and beyond is excited to visit, and every team member is proud to work,” said Pierce Burnette.

Pierce Burnette holds a bachelor’s degree in engineering from The Ohio State University and a master of science in administration from Georgia College. She is a graduate of the Harvard Graduate School of Education’s Management Development Program and the University of Pennsylvania with an Ed.D. in higher education administration.

Pierce Burnette was honored as 2021 Austinite of the Year by the city’s Chamber of Commerce as an educator and as co-chair for the Mayor’s Task Force on Institutional Racism and Systemic Inequities.

She will start her new role August 1.

“Dr. Burnette was a clear standout amongst an impressive slate,” said Darrianne Christian, the first Black woman to be Newfield’s chair of the Board of Trustees, according to The Indianapolis Star. “Her extensive professional achievements reflect her ability to deliver on her passion to innovate and advance the arts, education, and green spaces. She is lauded by her staff, peers, and the communities she served for being a humble leader with an immense amount of respect and empathy for everyone she encounters.”