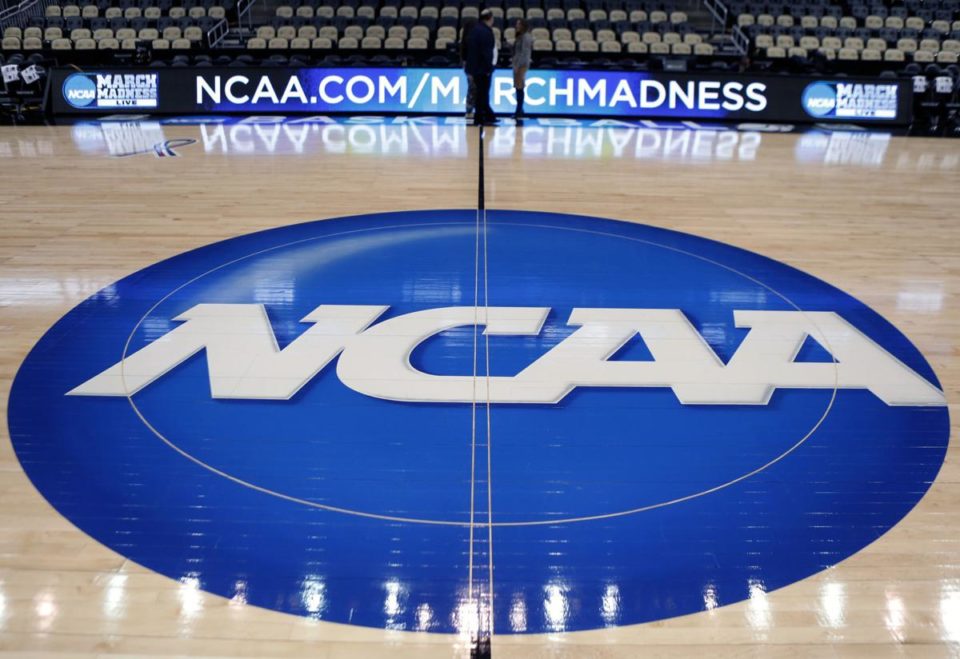 A District Court Judge has allowed a lawsuit by HBCU athleters against the NCAA tyo go forward. (Image: Twitter/@FreddyVentura21)

A U.S. District Court Judge has handed HBCU student-athletes a small victory denying the NCAA’s motion to dismiss, in part ruling the claims by two former student-athletes can move forward.

The pair also alleges the APP system denies HBCU athletes privileges and benefits enjoyed by their peers at predominantly white colleges and universities including unequal access to scouting, career and other opportunities. Additionally, Manassa and Dasent claimed the APP system caused them emotional harm, humiliation, embarrassment and degradation.

The court further ruled that the pair’s claims should not be considered untimely because the plaintiff’s did not discover the discriminatory purpose of the APP until just before filing the suit.

“The NCAA knew that the APP would negatively affect Black student athletes at HBCUs,” Austin Dasent, plaintiff and a former member of the Savannah State University men’s basketball team said in the suit. “You can’t keep moving the goalposts and call it reform when, at the end of the day, Black student-athletes at HBCUs are not given the same tools and opportunities to succeed even before we hit the fields and courts.”

Manassa and Dasent are trying to turn their suit into a class action. If the case gets certified, it would represent the hundreds of HBCU athletes that have been negatively affected by the program.

According to the Undefeated, the three schools gained nearly $1 billion in exposure due to what their athletes accomplished.