'Obama: In Pursuit of a More Perfect Union' Coming to HBO 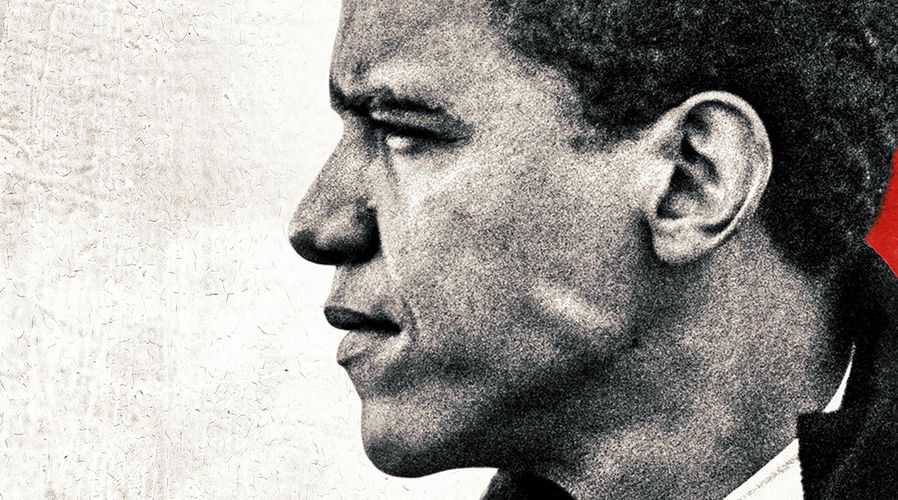 HBO has announced that it is releasing a three-part documentary titled OBAMA: IN PURSUIT OF A MORE PERFECT UNION.

The docuseries will make its debut on Tuesday, Aug. 3, at 9 p.m. ET/PT. The series will then air the corresponding part over the next two days, Wednesday and Thursday.

It will showcase the personal and political journey of the nation’s first Black president as the country grapples with its racial history.

The series will show recorded conversations with colleagues, friends, and critics, and it will be interspersed with his own speeches and news interviews. It kicks off with President Obama’s childhood and takes us through his own journey as the son of a white mother from Kansas and an African father.

The three-part documentary, Obama: In Pursuit of a More Perfect Union will make its debut on HBO and is also available for streaming on HBO Max:

Part One takes us to the former president’s upbringing, being raised by a single mother from Kansas and white grandparents, through his early educational years in Hawaii and up to his collegiate education at Columbia University and Harvard Law School. Obama also reflects on having an estranged African father while growing up bi-racial and his changing relationship with the Black community in Chicago, where he worked with Black churches as a community organizer.

Part Two shows us Obama’s presidential bid to his election to the White House in November 2008. The journey explores the obstacles and successes along the campaign trail. With the constant pressure to define his identity along racial lines, Obama delivers his “race speech” in March 2008 and a plea to look beyond America’s “racial stalemate” to advance prosperity and unity.

Part Three brings us to the White House years and the many hurdles facing Obama as he tries to pass legislation in a bitterly divided Congress. After ultimately succeeding in getting the Affordable Care Act passed, he still had to deal with the difficulties as the rift between the parties in Washington grew ever wider. As the nation faced more reports around police brutality toward Black people and the fervent partisan battle over gun control, critics of President Obama accused him and his administration of not doing enough to lead a conversation about race.

Obama: In Pursuit of a More Perfect Union will make its debut on Tuesday, Aug. 3, at 9 p.m. ET/PT and can be viewed on HBO and HBO Max.