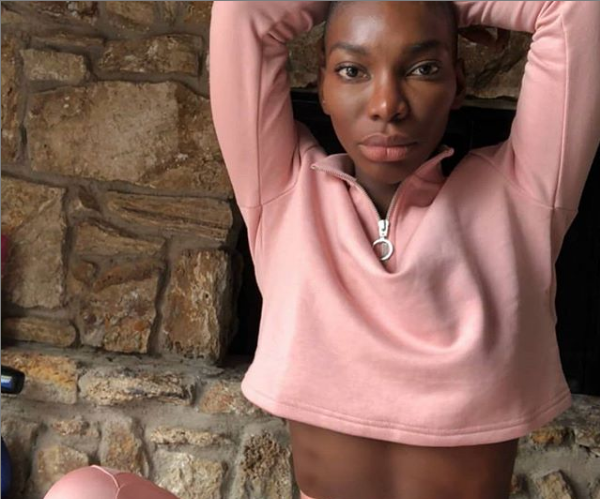 According to Deadline, HBO will co-produce an upcoming series about dating and sexual consent, starring British actress Michaela Coel from Chewing Gum, a British comedy that premiered on Netflix in 2016.

It was initially reported in August of last year that the show, titled January 22nd, which is written by Coel, takes on the question of sexual consent in contemporary life and how, in the current landscape of dating and relationships, people make the distinction between liberation and exploitation. The series will consist of 12 half-hour episodes and is being co-produced between HBO, Coel’s FALKNA Productions, and Sally4Ever producer Various Artists, which was founded by Peep Show creators Sam Bain and Jesse Armstrong and former Channel 4 execs Phil Clarke and Roberto Troni.

January 22nd is set in London, where gratification is only an app away, the story revolves around Arabella (Coel), a care-free, self-assured Londoner with a group of great friends, a holiday fling-turned aspirational boyfriend in Italy, and a burgeoning writing career. But when she has a drink that is spiked with a date-rape drug, she starts to question and rebuild every element of her life.

According to a press release, Coel leads the cast in the role of Arabella. She will be joined by Weruche Opia and Paapa Essiedu as well as Aml Ameen, Adam James, Sarah Niles, and Ann Akin. The cast rounds out with Harriet Webb, Ellie James, Franc Ashman, Karan Gill, Natalie Walter, and Samson Ajewole, who makes his television debut.

“We’re incredibly lucky to have pulled together such a talented cast to bring these scripts to life and I look forward to sharing this work with you all next year,” says Coel.

“We’re thrilled to be working with someone as bold and fearless as Michaela, she has created an ultra-contemporary show which explores the issues of her generation with huge compassion, humor, and a raw truthfulness. It’s an incredibly urgent story which the BBC are proud to be telling.” Piers Wenger, controller of BBC Drama.

Production has begun in London and the show will premiere in 2020.

In 2016, Coel won the BAFTA (British Academy of Film and Television Arts) for Best Female Performance in a Comedy Programme and Breakthrough Talent for the television series Chewing Gum, which she created, wrote, and stars in.