HE READY!: Tyler Perry Ready to Pass The Torch to The Next Generation of Writers and Directors 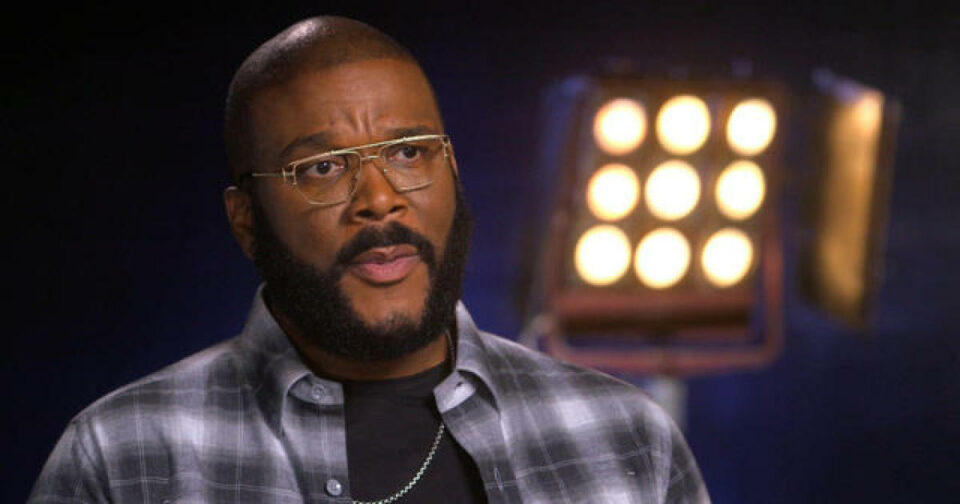 After two decades of entertaining audiences through plays, films, and television, Tyler Perry shares his plans to “relinquish” some of his control to emerging writers and directors.

The Emmy Award-winning director is busy churning out episodes for his seven shows and counting at ViacomCBS. Tyler Perry Studios is celebrating 15 years of significant project releases across film and television.

With his groundbreaking 330-acre production studio in Atlanta, Perry still works harder than most. He’s known to push out a 25-episode season of a show in just three weeks and writes and directs all of his projects.

But at 52 years old, Perry is ready to take more of a backseat while helping to steer the next generation of film and TV creators.

“I’m the volume guy for about three or four more years. My plan is to relinquish to a lot more directors and writers to take over a lot of these shows that I’ve started,” Perry said told The Hollywood Reporter.

Known for his extremely hands-on approach to writing and directing, Tyler Perry Studios has no writer’s room because Perry has been handling it all on his own. But as he prepares to start passing the torch, Perry is identifying what his new day-to-day will look like.

“It’s going to be more of me overseeing, rather than doing the hands-on work,” Perry said. “I treat it like a job. Every morning, after I work out, I start writing at 7 and don’t finish until 7 in the evening. I do that every day until it’s done. I love it.”

While Perry says he loves “directing for 12- or 15-hour days,” he admits he could get even more done if he allowed others to get their feet wet.

“I realize there’s so much more that I could be doing if I were to hand some of the other stuff off — rather than doing it all myself,” Perry said.

With it being two years since Perry caught the country’s attention with the opening of Tyler Perry Studios, the decorated screenwriter is looking to the future. His studio is fully booked for the next few years, his shows are performing well on Viacom, and Perry has more reason to feel comfortable with taking a step back.