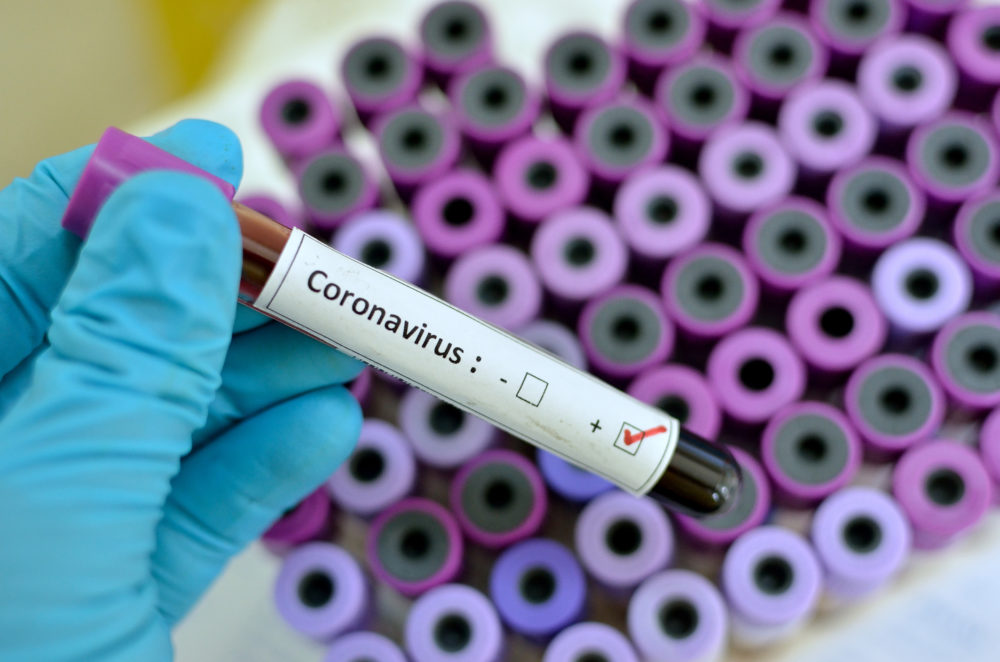 The coronavirus epidemic could spread to roughly two-thirds of the world’s population if the deadly bug is not controlled, according to a top health official. Professor Gabriel Leung, chair of Public Health Medicine at Hong Kong University, told the Guardian he was examining the implications of the world warning that cases of coronavirus spreading outside China are the just “tip of the iceberg.”

Most experts believe that each person infected can go on to transmit the coronavirus to about 2.5 other people, which would cause an “attack rate” of 60% to 80%, Leung told the paper. He also stated that “even with a general fatality rate as low as 1%, a possibility once milder cases are taken into account, there could still be a massive global death toll.”

Zhong Nashan, 83, China’s foremost medical adviser on the outbreak, told Reuters that the numbers of new cases are dropping in some parts of the country. The epidemic may peak this month and then plateau, he said. “I hope this outbreak or this event may be over in something like April,” said Zhong, an epidemiologist best known for his role in combating a surge of severe acute respiratory syndrome cases, or SARS, in 2003, according to the New York Post.

World Health Organization chief Tedros Adhanom Ghebreyesus warned that the epidemic is far from over. “With 99% of cases in China, this remains very much an emergency for that country, but one that holds a very grave threat for the rest of the world,” Ghebreyesus told researchers.

This isn’t the first time the world has had a health crisis like the coronavirus. The Third Plague Pandemic of 1855, also referred to as the Modern Plague, refers to a bubonic plague pandemic that started in the Yunnan province in China. Over 20 years it spread to Hong Kong and port cities around the world by rats that carried the infectious fleas responsible for the disease. It caused almost 10 million deaths according to health24.com. The Asian flu, The Cholera pandemic, or Typhus fever during World War I are all comparable examples and had death tolls in the millions before being contained.

At this point the outbreak is still relatively contained; only 319 cases have been confirmed in 24 other countries and territories outside mainland China, the WHO and Chinese health officials said according to Reuters. 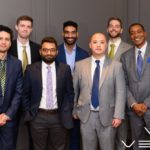 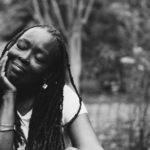 Medigap vs. Medicare Advantage — Which Plan Is Right for You?