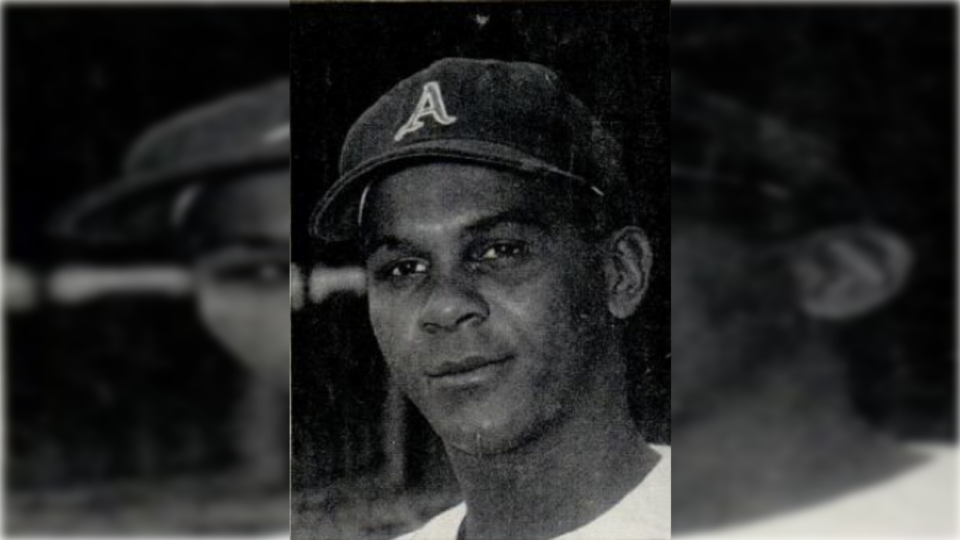 Héctor López, the first Black manager in Triple-A history and a two-time World Series champion with the Yankees, passed away at 93 from lung cancer complications, his family announced.

The New York Times reported that the former Yankee’s son, Darrol López, confirmed his father died on Thursday, September 29 at a hospital in Hudson, Florida.

During the early 1960s, López was one of the first Black players for the Yankees who broke color barriers on the field. He wore pinstripes as an outfielder for eight seasons, played in five consecutive World Series, and won two championships alongside his team. His career concluded after 12 years with a .269 average and 136 home runs.

“Just being able to play in the big leagues for as long as I did at the time that I played is something I’m proud of,” López explained in an interview for the 2002 book That Was Part of Baseball Then, authored by Victor Debs Jr., per the news outlet.

Tonight, we held a moment of silence in remembrance of former Yankee Hector Lopez. Just the second Panamanian-born player to reach the Major Leagues, Hector spent 8 seasons in pinstripes, winning 2 Championships. After retiring, he became the first black manager in AAA history. pic.twitter.com/dQZk6kSxAT

After López ran his course with the Yankees, he played two seasons in the minors and eventually stepped into his trailblazing role in 1969 as a manager for the highest level of play in the MiLB. He served in this capacity for the Buffalo Bisons, then the Triple-A affiliate of the Washington Senators, now the Texas Rangers. His passion for the sport later led him to coaching and scouting for different organizations, including the Giants and the Yankees.

“There was a lot of competition, a lot of great players during the ’50s and ’60s. Plus the fact that there weren’t that many Black ballplayers at that time. Especially in the American League. So I guess you can say I made the most out of my opportunities,” López continued, per The New York Times.