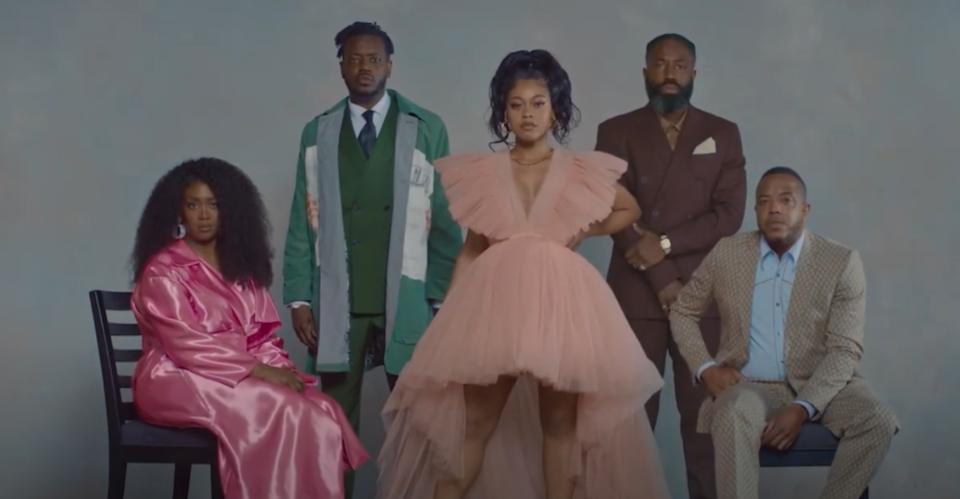 Hennessy is continuing to put money back into the Black community through its latest initiative aimed at supporting Black entrepreneurs.

The popular liquor brand recently unveiled its “Never Stop Never Settle” campaign focused on accelerating the growth of Black business owners across the country. In partnership with the Marcus Graham Project (MGP), Hennessy is working to fulfill its commitment to the Black community as it relates to the growing number of entrepreneurs spearheading transformative growth in their local areas.

“The Never Stop Never Settle Society is another proof point of how strong that commitment is. We also recognize that Black entrepreneurs need access to the necessary tools to be successful.” She went on to address how the pandemic has disproportionately impacted the Black community in a way where they “have needed to exhibit a substantial degree of tenacity and resilience.”

Allen continued while noting the centennial of the Tulsa Race Massacre of 1921. “Black people have shown resilience for centuries and Tulsa represented the epitome of Black excellence & tenacity,” Allen explained. “Despite adversities past and present, Black entrepreneurs have portrayed the ability to transcend obstacles, and they deserve to have the tools needed to reach their dreams.”

The brand’s ambassador, Nas, helped announce the campaign through his “Dear Destiny” commercial where he read a powerful letter to his daughter Destiny about the strides Black people have made over the 100 years since the Black Wall Street massacre.

“Nas is one of the greatest recording artists of all time and has seen widespread success in the industry,” Allen said of the veteran rapper. “But he is so much more than just a Grammy Award-winning rapper. Nas is also an accomplished entrepreneur, philanthropist, and father.”