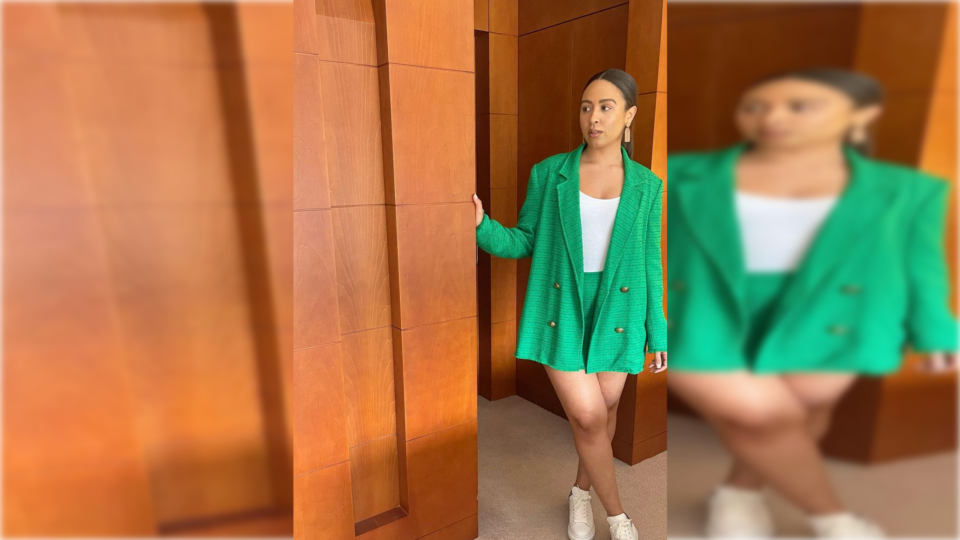 For Jasey Tragesser, college isn’t the only path to success.

The 27-year-old college dropout, earning $135,000 per year as a marketing manager for an eCommerce fraud management company is sharing her story, according to Business Insider. Leveraging her ambition and talent, Tragesser is now bringing home a six-figure salary with no anticipation of the financial burdens of earning a college degree.

“When you’re 18 years old, and you move out, and you’re in college, and you’re just trying to be an adult, it’s so stressful,” she told the outlet.

“And just as a society, we’re forced into that. And a lot of kids aren’t ready, and I was one of those kids.”

“Everybody expects you to graduate high school, go to college, start your life,” she added.

“And it wasn’t the path I was taking.”

By 2019, Tragesser had moved on and gained “everything there was to get” out of her marketing internship. Yet, she was longing for another opportunity that would challenge her more.

After completing dozens of job interviews, her lack of a degree “never really came up.”

“College is so expensive and reasonable companies are realizing that not everybody can afford it,” Tragesser said.

“But there are so many smart people and so much talent they could be missing out on if they require a four-year degree.”

But, in March 2020, she was out of a job. She was also unable to start an $80,000 tech startup role due to the global pandemic. Six months later, the tech startup invited her back until she realized she was “reaching that ceiling of opportunity and growth in the role.”

Tragesser made some bold moves, and it’s all paying off. Here are some inspiring words from the risk-taker herself.

“If you can’t afford college or you feel that it’s just not your thing — both of which were my situation — I always tell people, ‘Consider a professional program that directly correlates to what you’re interested in,'” Tragesser said.

“There’s always going to be an excuse to not switch jobs, but if you’re one of those people that wants more out of your job in your life, you have to be able to identify when your job no longer serves you.”