Here's Jay-Z's Perspective On Selling Half of Champagne Brand To LVMH: 'It Was A Beautiful Marriage' 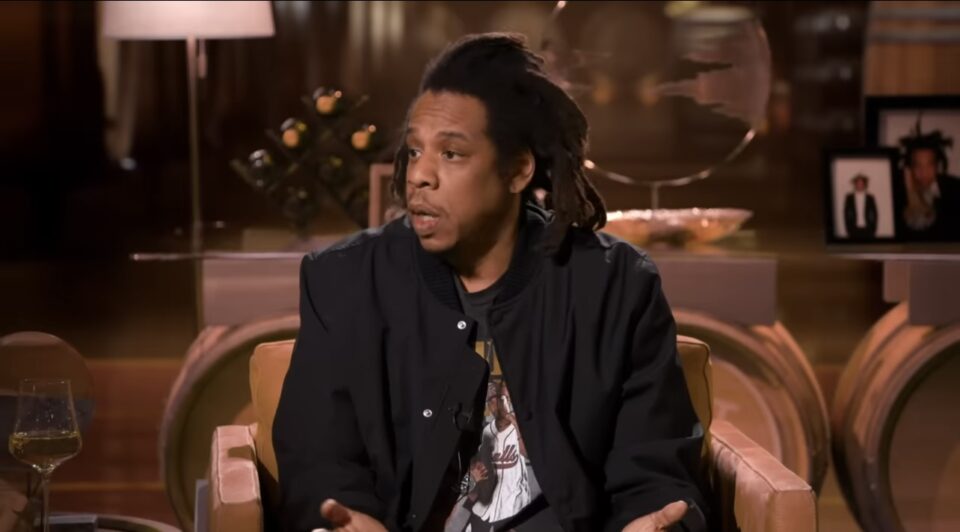 In 2021, Jay-Z made headlines for his massive Ace of Spades sale to LVMH’s spirit and wine division Moët Hennessy. He sold a 50 percent stake in his champagne brand, which astounded many, but means he raked in at least $315 million from the deal, per Revolt TV.

The move was a “beautiful marriage,” Jay-Z said during a recent appearance on Kevin Hart’s Hart to Heart series on Peacock. But the father of three digs a little deeper, referencing the late Apple CEO Steve Jobs, and more.

According to the New York rapper, Jobs only had about a one percent stake in Apple at the time of his death. But the percentage is minute in comparison to what the multi-trillion dollar tech company had generated before his death.

“We’ve been trained to look at the percentage of something you own. It ain’t what you own; you can own 100 percent of nothing,” he explained. “It’s whatever the strategy calls for. Like Ace, LVMH was a brilliant strategic partner for me.”

According to Forbes, the deal valued Jay-Z’s champagne brand, Armand de Brignac, at over $600 million. While the numbers are massive, the “Empire State of Mind” rapper seems to be more proud of his emergence in the champagne industry as a Black man.

He said, “There’s no one that looks like us in champagne. It’s such a small place, very small.”

Jay-Z continued to explain further that his partnership with LMVH is an intention to propel his brand forward. Most importantly, the Carter patriarch is considering the futures of his children and the next generation.

“The ideal really is to create these things and these foundations to pass on to the next generation.”

Here’s a clip below: