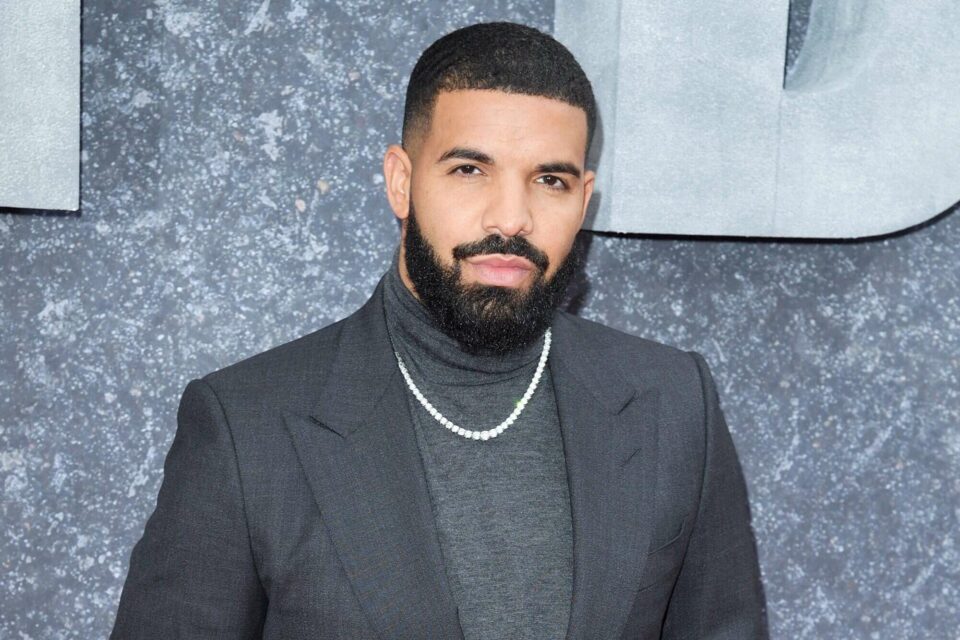 It’s common knowledge that with fame comes the occasional stalker, but some just take it too far. According to the “Way 2 Sexy” rapper, his stalker has allegedly harassed him for years on end, showing up to his home and threatening his and his family’s lives. He has now decided to take legal action. The culprit is 29-year-old Mesha Collins, who in 2017 also broke into his Hidden Hills home.

When law enforcement arrived at the time of the incident, it is said that Collins locked herself in a room after drinking some of Drake’s refreshments. She was released from jail after posting a $100,000 bond, per the Los Angeles Times.

“In April 2017, somebody broke into my Los Angeles home when I was not there. At the time of that incident, I was not told any details about the trespasser, including her name,” Drake stated, reported by Yahoo! “I understand that [Collins] filed a lawsuit against me in August 2021. When this lawsuit was filed and served on me, I learned that Plaintiff is the same person who broke into my house in Los Angeles in April 2017.”

Since then, Collins has sued the Toronto rapper in a $4 billion lawsuit, alleging defamation and invasion of privacy. He moved to dismiss the lawsuit, calling it “frivolous” and based on “delusional figments of her imagination,” as previously reported.

In another attempt to make contact with the “Hotline Bling” singer, she recently tried to revive the lawsuit that was dismissed in November, but was denied.

Larry Stein, the rap star’s attorney, has also revealed that Collins bombarded him with disturbing emails, in which she said he should “put a bullet through your head now b—-,” according to Complex.

Drake has now requested a temporary restraining order which would restrict Collins from coming anywhere near or contacting him, his 4-year-old Adonis, or his parents, Sandy and Dennis Graham.

It seems as though nothing was the same for Drizzy after Collins forced her way into his life.