High School Senior Gets Into 24 Colleges While Running A Company 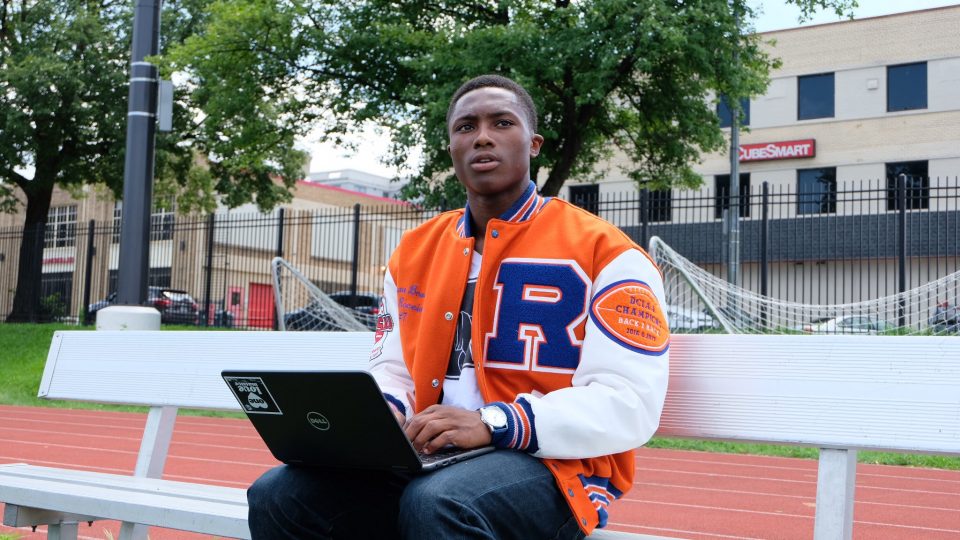 The spread of COVID-19, or the novel coronavirus, may have led to the cancellation a lot of major milestones like graduation or prom for young people but the viral outbreak isn’t stopping them from still excelling academically. In the case of 17-year-old RuQuan “Ru” Brown, his mission was always clear—excel in school and get into college. Not only was he able to accomplish both, but he also managed to do it all while running his own company to help stop gun violence.

A high school senior, Brown currently has 24 college acceptances, seven of which are Ivy League institutions, and he earned 16 full-ride scholarships. His acceptances include Howard University, Georgetown University, Yale University, and Harvard University. In addition to holding a 3.9 GPA, he is also the student body president and a gifted athlete. Outside of academics, he runs Love1, a clothing company he uses to raise awareness about gun violence after losing teammates, friends, and family members to guns.

“My company is called Love1. I started it to honor the lives of my teammate and stepdad, who were murdered a year apart. I wanted to beat gun violence to the punch so that our families don’t have to continuously fall victim to tragic losses,” Brown told Because of Them We Can.

His company donates 20% of its proceeds to an organization in New Jersey called One Gun Gone, which buys guns from New Jersey communities and turns them into art. “We’re eliminating a small fragment of the problem in order to reduce the amount of our loved ones being taken from us,” he said. Brown credits his stepfather for instilling his values of hard work when he was younger.

My stepdad took me to my first ever football practice. He would have me do 100 pushups a night starting at age 7,” he said. “I never understood the importance of this until middle school when my body was physically mature compared to my male peers. He taught me the importance of working when nobody is watching. That is how you come out on top; doing the hard work in the dark.”