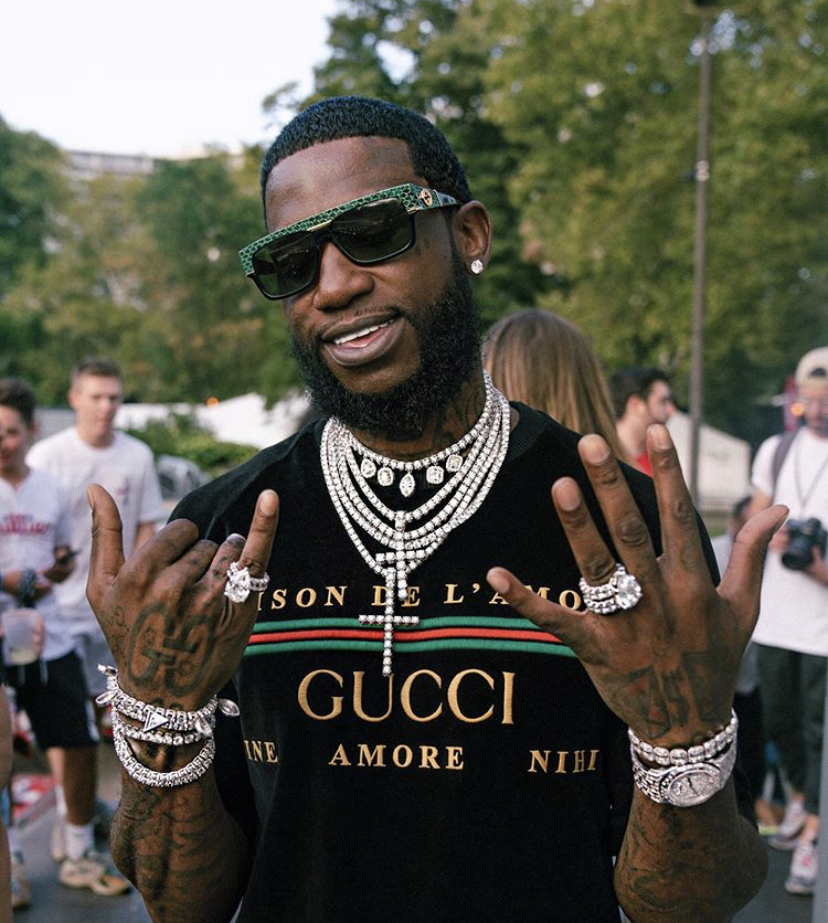 Hip-hop started in the South Bronx during the 1970s. The sound and culture gradually spread around the world, transcending nationality and race.

Hip-hop stars formally stepped into the fashion industry by becoming brand ambassadors for clothing companies and even starting their own lines like Jay-Z’s Rocawear brand or Sean P. Diddy Combs’ Sean John in the ’90s. Slowly but surely high-end fashion designers noticed these rap superstars influence and luxury brands began to collaborate with these artists, making the genre even more influential.

Nicki Minaj recently released a capsule collection with Fendi called “Fendi Prints on” and East Atlanta rapper Gucci Mane also has a partnership with fashion powerhouse Gucci for his “Cruise” collection. High-end designers are not just stopping at clothing collaborations, iconic Italian label Versace and rapper 2 Chainz released the “Chain Reaction” sneaker and unveiled them officially during its Winter 2018 show in Milan and it went on to become one of their fastest- selling sneakers.

These are just a few examples, other hip-hop artists like ASAP Rocky, Off-Set, Travis Scott, and Tyga are also delving into the fashion industry. These ventures and partnerships make sense because the visibility of the genre is the highest it has ever been.

Hip-hop’s influence, however, does not stop at the musician; even designers like Virgil Abloh (Off-White), Jerry Lorenzo (Fear of God) and Kerby Jean-Raymond (Pyer Moss) have been embraced by the culture because they put rappers in their campaigns, fashion shows, and lookbooks.

In turn, hip-hop allowed these designers to create their own versions of high-end clothing. Virgil Abloh is entering his third year of being the creative director of Louis Vuitton, which is the top luxury brand in the world with a $32.233 billion brand valuation and 14% year-over-year growth according to Business Insider.

Hip-hop’s impact on high-end fashion is undeniable. It’s surreal to know that the genre that originated in the parks and street corners is now one of the faces of a billion-dollar industry!