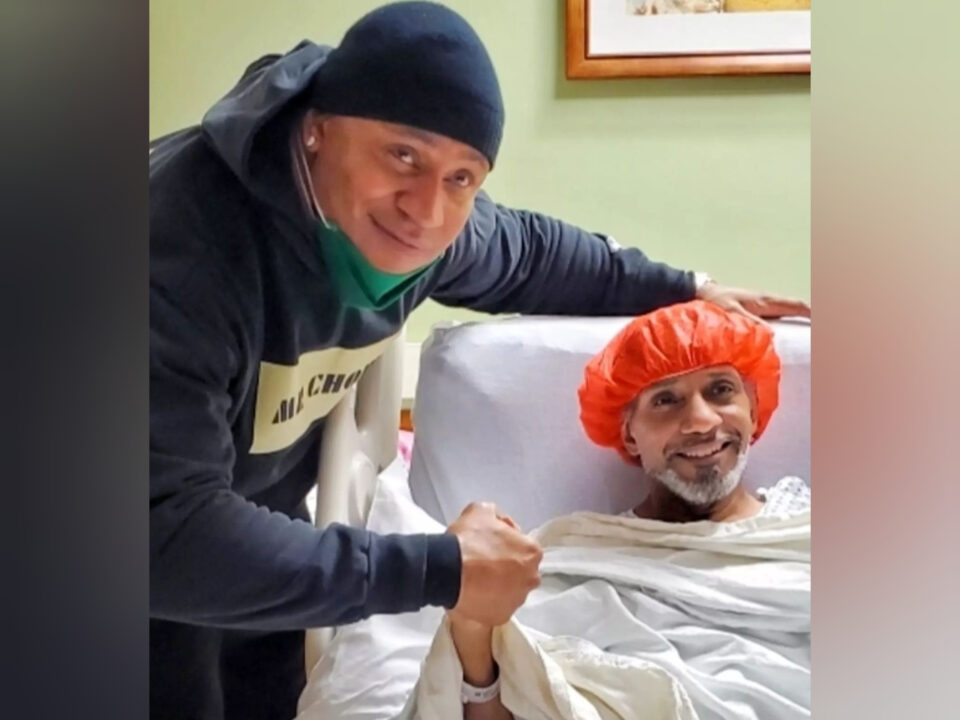 Rapper Kangol Kid, who emerged as one of Hip-Hop’s earliest stars in the 80s, has succumbed to a well documented battle with colon cancer at the age of 55.

News of the pioneering artist’s death broke out on social media overnight, with Jermaine Dupri being among the first to offer condolences on Facebook early Saturday morning.

According to HipHopDX, Kangol, born Shaun Shiller Fequiere was diagnosed with stage 4 colon cancer in February and immediately began chemotherapy. In October he revealed on Instagram that he had been hospitalized and was awaiting surgery.

“Please forgive me for not returning calls and more,” he wrote. “Things have become, and are becoming a little more difficult than imagined. I’ve been admitted again for complications related to my condition. Thank you to those who have been instrumental in my latest ordeal. Your actions have been well received and greatly appreciated. I am blessed to have you by my side through this. I love you all.”

Over the course of the next few months, Kangol shared frequent updates from the hospital, including photos with the many public figures who came to support him. Throughout his hospitalization, he was very transparent about the procedures and challenges he faced, including having to pull strings to be able to see his six-year-old daughter Cia.

The two were finally reunited just five weeks ago.

Just after Thanksgiving, Kangol made headlines when he revealed that newly minted Rock & Roll Hall of Famer LL Cool J was waiting for him when he left the recovery room following his latest surgery.

Kangol Kid is the second member of UTFO to have died from cancer. The group, best known for its classic single “Roxanne, Roxanne,” the group lost Educated Rapper, born Jeffrey Campbell, at the age of 54.