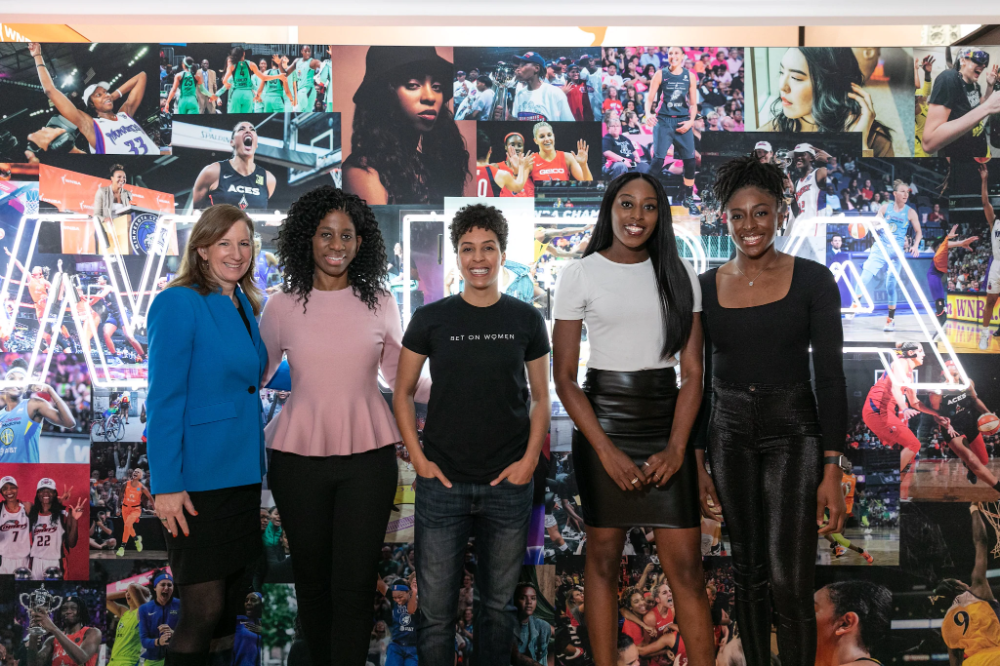 In a deal that is sure to send ripples through women’s sports, the Women’s National Basketball Association (WNBA) has reached a tentative collective bargaining agreement for its players.

Pending ratification by the basketball players and the league’s Board of Governors, the WNBA and the Women’s National Basketball Players Association (WNBPA) announced that they have a new collective bargaining agreement.

“We approached these negotiations with a player-first agenda, and I am pleased that this agreement guarantees substantial increases in compensation and progressive benefits for the women of the WNBA,” said WNBA Commissioner Cathy Engelbert in a press release.

“I want to thank the players, led by WNBPA President Nneka Ogwumike and the WNBPA Executive Committee, as well as WNBPA Executive Director Terri Jackson, for their hard work, innovative thinking and professionalism throughout the process. I also want to thank the league’s Labor Relations Committee and Board of Governors for their investment, commitment and leadership as we look forward to working together to make the WNBA a sustainable and thriving business for generations of women’s basketball players to come.”

Under the new agreement, the league’s top players should be able to increase yearly cash compensation to more than $500,000, which more than triples the current maximum wages under the previous deal. Other top players will get the chance to earn salaries upwards of $200,000 and $300,000. And for the first time in WNBA history, the average yearly cash compensation will exceed six figures, averaging nearly $130,000, resulting in an increase for all players from rookies to veterans.

“Cathy Engelbert, the first WNBA Commissioner, brought her perspective as a former women’s basketball student-athlete, her experience as a business professional and her passion for the game to these negotiations,” said WNBPA President Nneka Ogwumike. “We found common ground in areas that confirmed the league’s and the players’ intentions to not only make meaningful improvements in working conditions and overall professional experience, but also to improve the business with strategic planning and intentional marketing that will keep the WNBA front and center year-round.”

“With cautious optimism and trusting the league’s renewed commitment and investment, the players demonstrated a willingness to ‘lean in’ themselves and show an even greater commitment and investment in the W,” described WNBPA Executive Director Terri Jackson. “There are significant gains all across the board in this new agreement, and everything is in place for our players and the league to thrive.”

Highlights of the agreement: