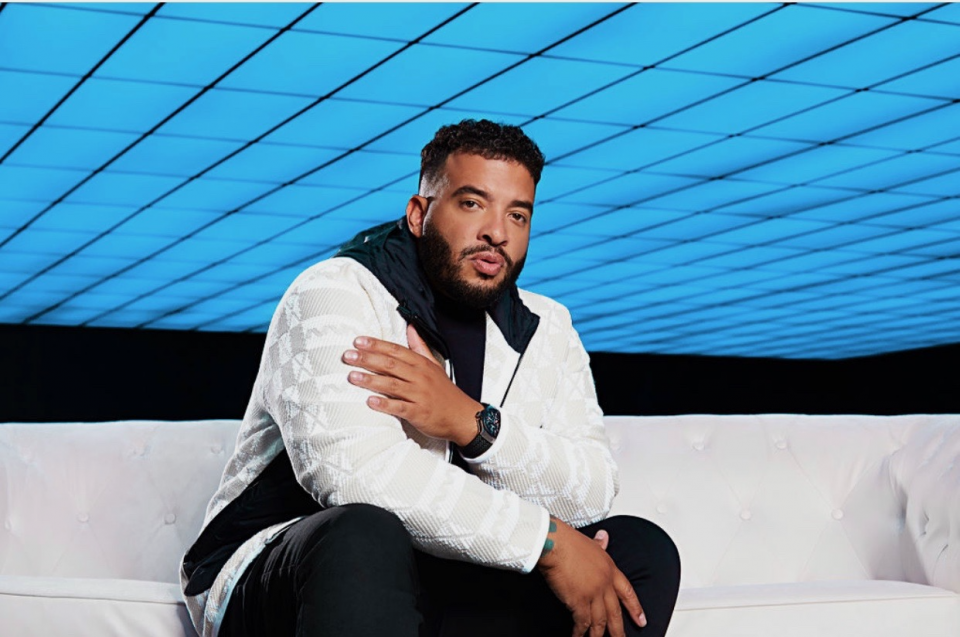 After a public fallout with ViacomCBS, reality TV star and entrepreneur Jason Lee announced that his contract with the network has been terminated.

Before being released from his five-year contract earlier this month, Lee, the founder of the multiplatform media company Hollywood Unlocked, blasted the network that catapulted his career in the media and entertainment industry. During an exclusive interview with BLACK ENTERPRISE back in November, Lee accused network executives at Love and Hip Hop on VH1, which is owned by ViacomCBS, of pressuring him into portraying a stereotypical role as a queer Black man.

“I felt that Viacom had pigeonholed me into a stereotype,” Lee recently told BE, explaining that he felt typecasted into a character known for “creating conflict.” He continued, “I don’t think they were able to see me for anything more than a gay messy blogger.”

Lee first appeared in two episodes of season 2 of Love and Hip Hop: Hollywood in 2015 where he was involved in a notorious rivalry with Hazel-E. He then landed a starring role in seasons 3 and 6. However, he says his core values and morals have since evolved.

“This is not where I’m at anymore in life,” he said. “I’ve evolved as an individual and as a brand. My company has grown. I have employees I’m responsible for, and I have met fans who tell me they look up to me and I just know they don’t look up to me throwing drinks on people, especially women.”

Furthermore, Lee says he felt that the media conglomerate, which also owns MTV, Nickelodeon, BET and CBS News, initially tried to censor him and his work for Hollywood Unlock, one of the largest digital platforms for celebrity scoop and urban news on the Internet.

“They actually put language in my contract that said that they could sue me for $2 million if I was to speak negatively about the network. Well listen, I am a whole f–king media company,” he contended. “You want to censor me in order for me to come on your show and denigrate black people? That’s crazy! And so, I basically told them ‘no, I’m not coming back to the network under a gag order. I’m going to report what I see, when I see it, how I see it, [and] what I feel about it transparently.’”

The language was eventually removed, but the situation left a bad taste in Lee’s mouth, making him feel like the network didn’t trust him and wanted to control him.

Earlier this month, the 43-year-old rising media mogul revealed that he was released from his contract after he spoke publicly about the matter and initiated the #FreeJasonLee social media campaign. He also thanks Mona Scott Young, the creator of the Love and Hip Hop franchise, for personally advocating for his release.

“It’s a small victory in a much larger war,” says Lee. “I think that everybody that is at a network that does not promote inclusion through all the ranks and that feels like they are being used as a tool to further create conflict in our culture should do a self-examination.”

Despite the fallout, Lee says he is “very grateful” for the “transactional” relationship he had with ViacomCBS and that he hopes “that at some point in the future there can be an open dialogue with more people at the table.” He also plans to return to Wild N’ Out, a popular hip hop improv show on VH1. However, his criticism against ViacomCBS serves as a message for the media industry at large.

“Black Lives Matter means more than a post or a tweet. It means your direct action and how you create content with and for our people that directly impact our culture.”